Inferse.com
Ads
Home Latest News What To Watch On Disney+ | Behind The Scenes – What's On...
Ads

Have you ever wanted to take a behind-the-scenes look at the making of your favourite movies and episodic shows? Disney+ has a wide variety of shows that allow viewers to get an exclusive look at the process of creating the magic for popular titles, attractions, and talent across the platform.
I’ll take a look at some of the great content available on Disney+ which can take you behind the scenes of the biggest series and films.
Recent Marvel titles (which can also be streamed on the platform) have gotten the behind-the-scenes treatment include Shang Chi, Black Widow, Loki, and Falcon and the Winter Soldier in episodes for the Marvel Assembled series.

Star Wars has a similar behind-the-scenes feature for its new Boba Fett series with the special, Disney Gallery – Star Wars: The Book of Boba Fett. For a movie enthusiast, these shows offer interviews, set design glimpses, and more. They showcase the process from the writing room to principal photography to final editing. They discuss how the ideas come to fruition through all of the hard work and dedication of the various production teams as well as go in-depth discussing popular stunt scenes. 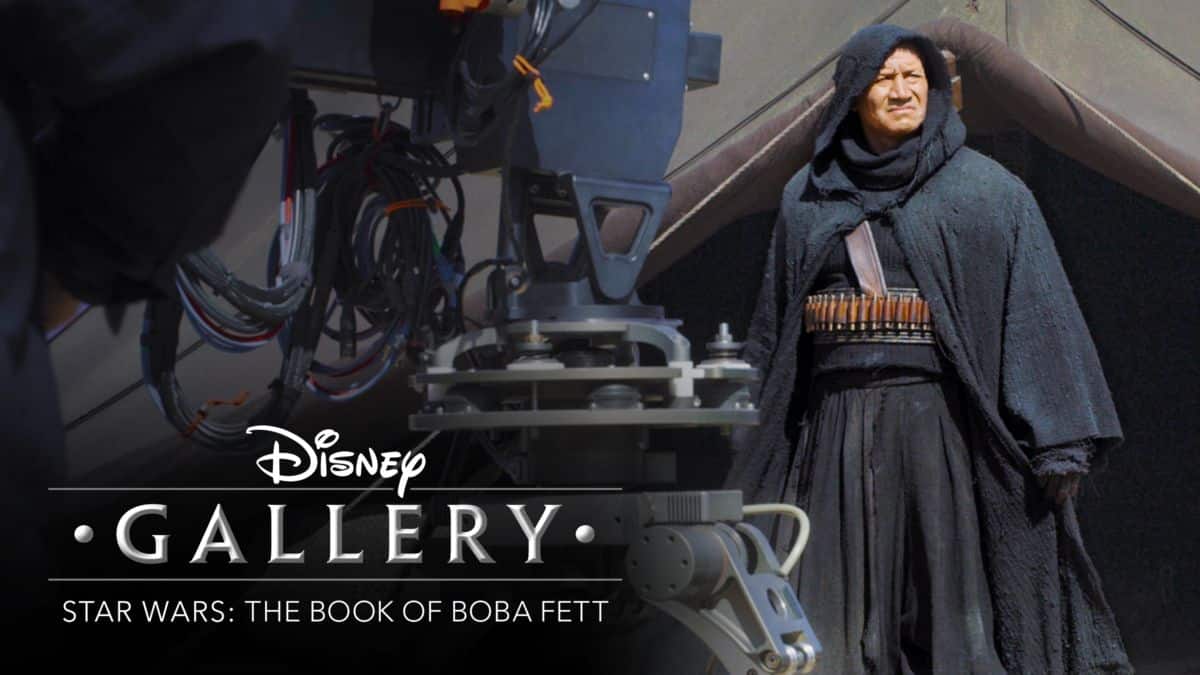 Taking the behind-the-scenes concept further, the recent Pixar movie Turning Red also has a “making of” special, with one for the highly-anticipated Lightyear movie starring Chris Evans on the way this summer. These offer a look at the animation process and allow the audience to hear directly from the director and principal storyboard artists about the process of creating unique, relatable stories that delight audiences and become new movie classics.

If you are interested in learning how to draw classic Disney characters such as Olaf or Simba, the new series, Sketchbook, offers step-by-step tutorials on how to draw the popular characters while the featured artist shares personal stories about their journey to working at the Walt Disney company. 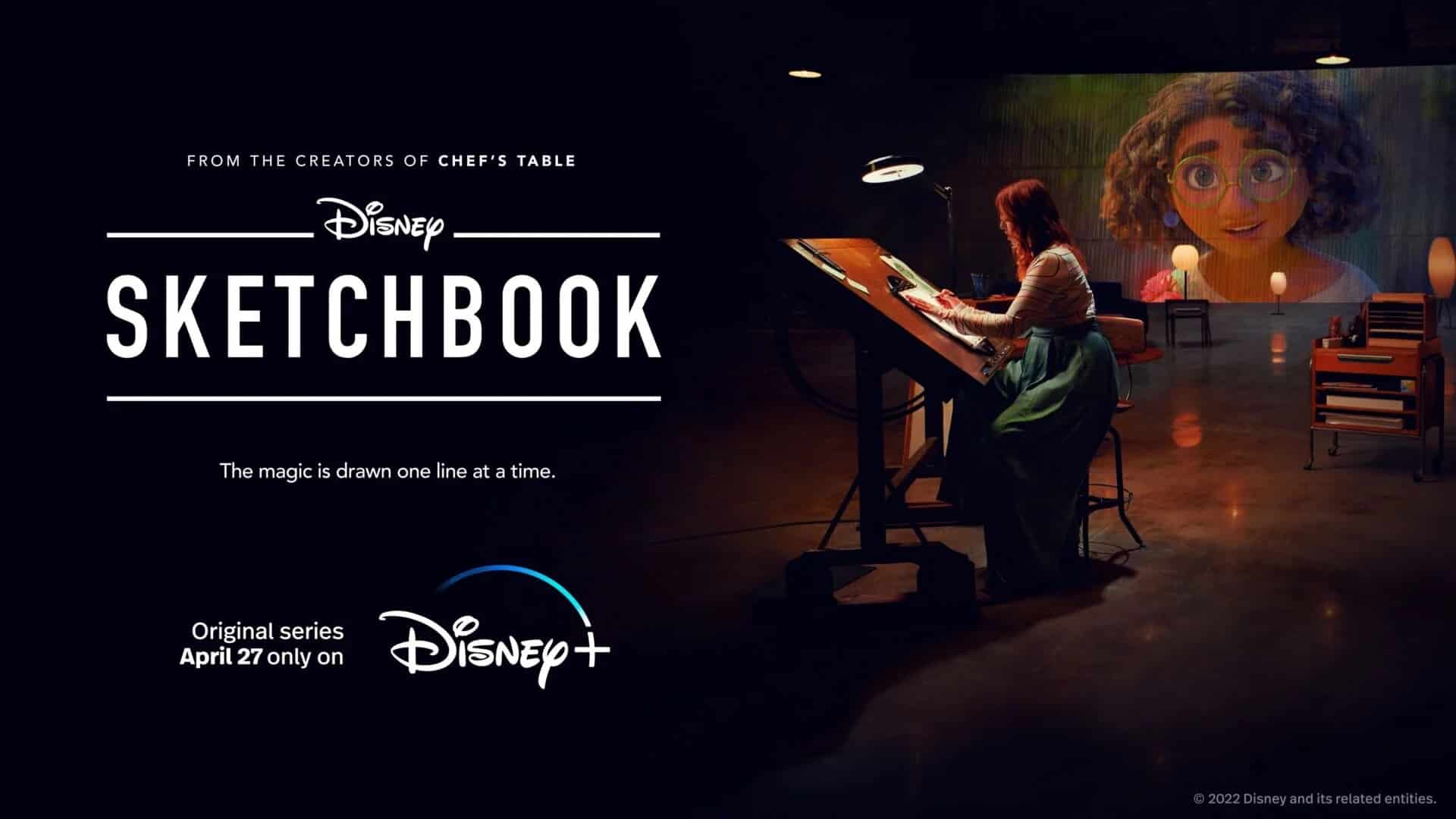 Viewers can also catch a glimpse at the internal process at the parks through decorating for the holidays specials, Animal Kingdom, and the Behind-the-Attraction series. Each of these show a side of just how magical the Disney experience truly is to the many park visitors.
Behind-the-Attraction is produced by Dwayne “The Rock” Johnson and provides an in-depth look at some of your favorite attractions: Space Mountain, Tower of Terror, and the Haunted Mansion. Each episode explains the featured ride from conception through grand opening including how the attraction might differ at the various theme parks across the globe. 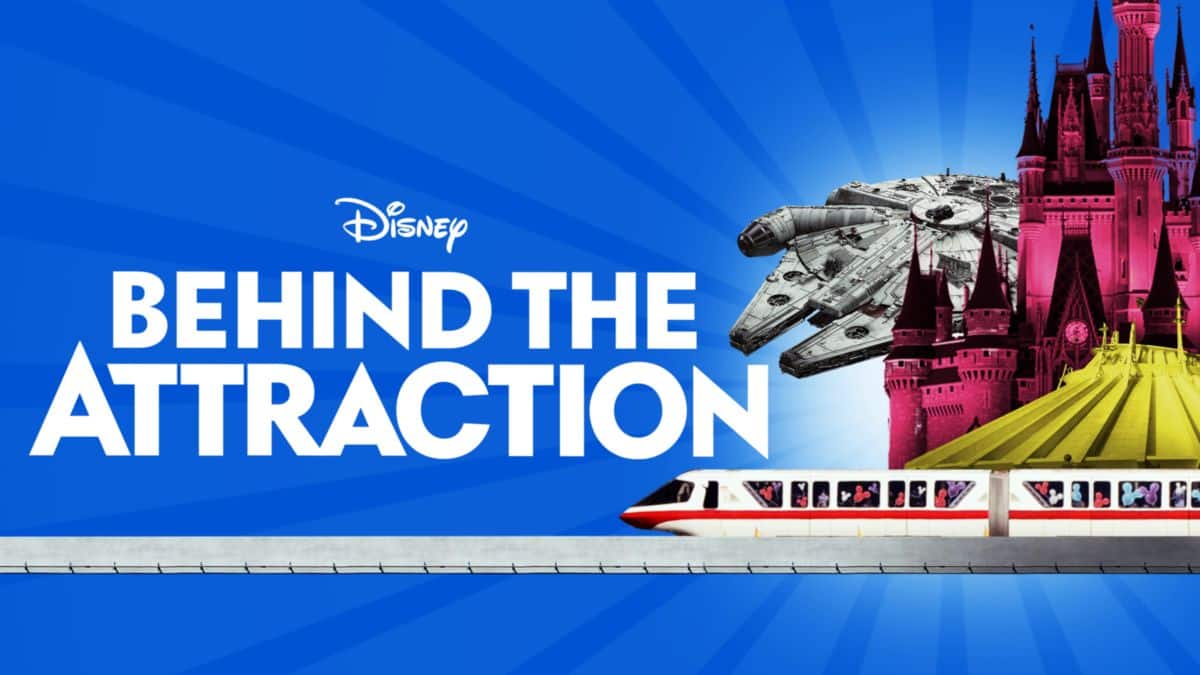 The Magic of Disney’s Animal Kingdom series focuses on the animal inhabitants of the park and how dedicated the zoological staff in caring for all of the animals that are staples for guests to see when they visit. 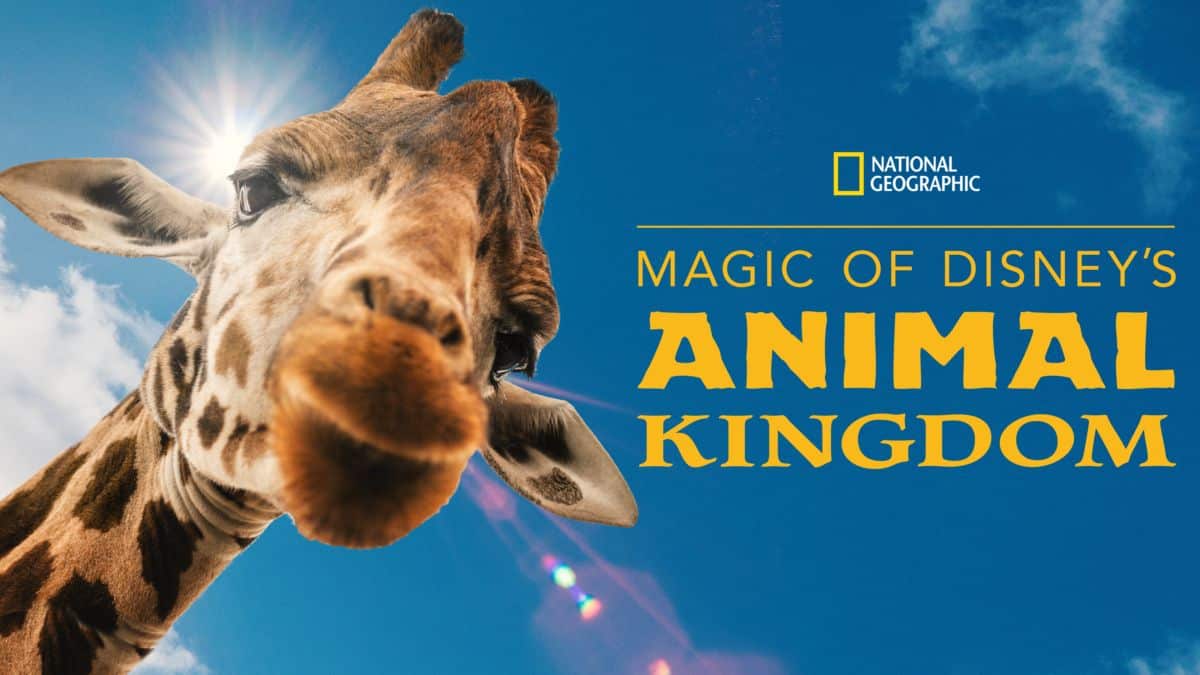 Lastly, the holiday specials reveal the methodical and unbelievable transformations Disneyland and Walt Disney World go through during the holiday season from Halloween to Christmas from the various sweet treats to enjoy to the spectacular decor that makes coming to the parks during those holiday celebrations extra magical for guests.
If you are a music fan, there are some behind-the-scenes features for you as well with the Olivia Rodrigo: Driving Home 2 U, Taylor Swift’s Folklore, and Billie Eilish’s The Making of Happier than Ever: A Love Letter to Los Angeles. These titles offer exclusive discussions from the biggest musical performers and allow viewers to see tour and recording studio footage so audiences can get a glimpse of tour life and what their favorite musicians are like in real life.
Regardless of what part of Disney you are interested in, be sure to catch these “inside the magic” titles now on Disney+.
Your email address will not be published. Required fields are marked *

Jeffrey Morgan - June 26, 2022
Bitcoin and Ethereum were trading slightly in the green at press time on Sunday evening as the global cryptocurrency market cap edged 0.2% higher...