After unveiling its all-new redesigned M2 MacBook Air at WWDC on Monday, Apple has updated the online Apple Store to show that it will begin to sell color-matching MagSafe cables for the new machines ‘soon,’ with the accessories coming in Space Gray, Silver, Midnight, and Starlight.
Made with a woven design, the new colored MagSafe cables are priced at $49 and are not only compatible with the new M2 MacBook Air, but also with the 14-inch and 16-inch MacBook Pro models that were introduced last year.
“This 2-meter charge cable features a magnetic MagSafe 3 connector that helps guide the plug to the charging port of your Mac notebook,” says Apple. “Pair it with a compatible USB-C power adapter to conveniently charge your notebook from a wall outlet and take advantage of fast-charging capabilities. The magnetic connection is strong enough to resist most unintended disconnects, but if someone trips on the cable, it releases so your Mac notebook stays put. An LED turns amber when the battery is charging and green when it’s fully charged. Made with a woven design for long-lasting durability.”
Apple has not provided a specific release date for the cables, nor has it confirmed when exactly the new MacBook Air will be released. 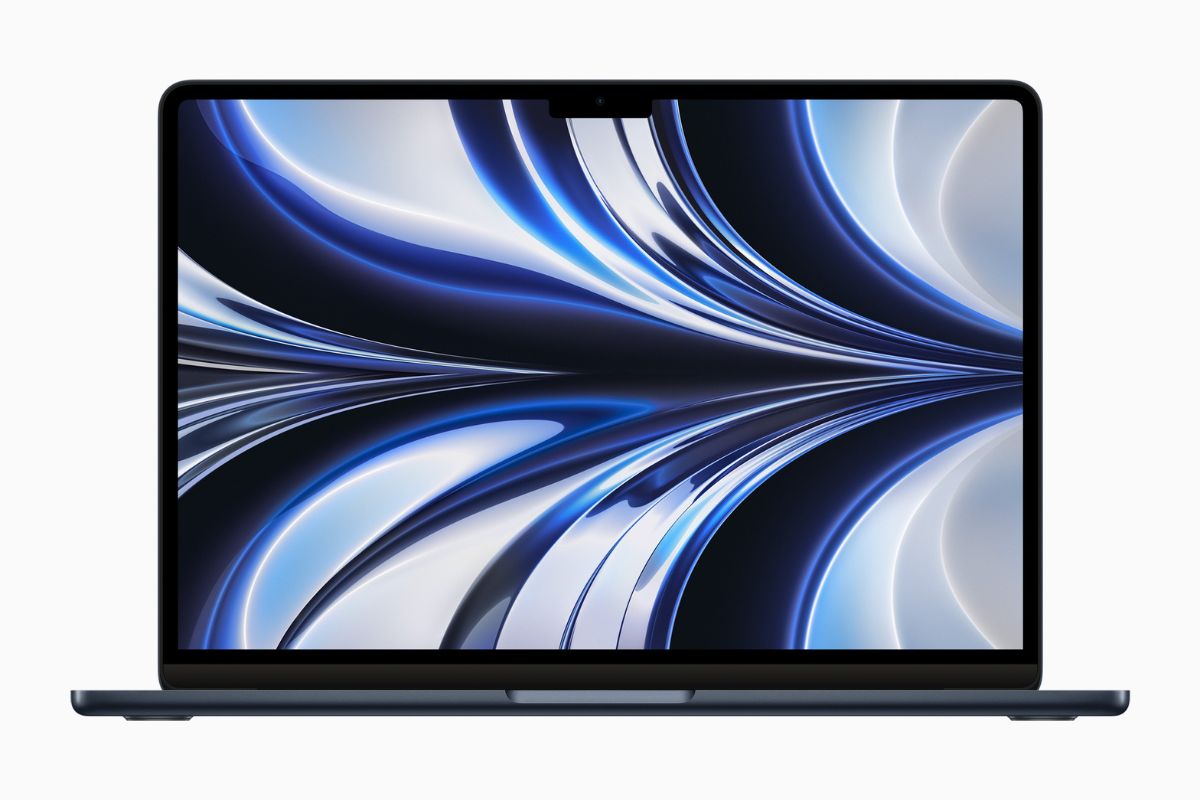 Announced at WWDC alongside the next-generation macOS update – macOS Ventura, the new MacBook Air features a similar design to the redesigned MacBook Pro that launched last year, with a front-facing notch for the device’s FaceTime HD camera, a flat-edge design, Touch ID, two Thunderbolt ports on the left side, and a headphone jack.
The machine boasts a larger 13.6-inch Liquid Retina display, MagSafe charging, a 1080p FaceTime HD camera, four-speaker sound system, up to 18 hours of battery life, and more from $1,199 (US).

Read the day’s latest stories and receive breaking news alerts with the theapplepost.com app – available on the App Store.

Celebal Technologies conferred as Microsoft Partner of the Year, twice in a row – Hindustan Times

Celebal Technologies conferred as Microsoft Partner of the Year, twice in...

HTC Desire 22 is a mid-range Android smartphone 'built for the...