Over the weekend, Reddit user Nucleam shared photo albums containing archives of all of the different wallpapers that Apple has offered for iOS and macOS, providing an interesting trip down memory lane.
There are two separate Google Photos albums for iOS and macOS, with images dating back multiple years. 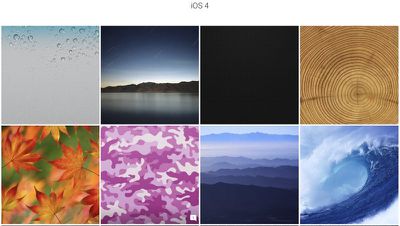 The iOS album, for example, contains wallpapers from iOS 3 and beyond, along with promotional images Apple has used for advertising purposes, images from WWDC and special events, and more. 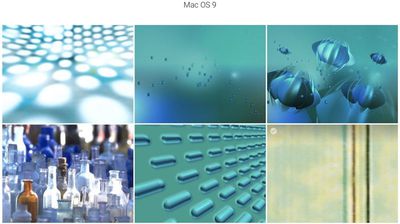 The macOS album features wallpapers dating back to System 7, with images from Mac OS 9, all the versions of OS X, and more modern wallpapers from the newer versions of the Mac operating system. Event wallpapers, such as those used for the 2017 iMac and the 2017 MacBook Pro, are also available.
As The Loop pointed out this morning, this is an excellent collection of wallpapers that’s worth checking out if you want to revisit (and use) some of Apple’s past wallpaper options.

Juneteenth: Why you WON’T get a stimulus check or tax rebate in the mail today… – The US Sun

Juneteenth: Why you WON’T get a stimulus check or tax rebate...

NIO, XPeng and Li Auto Deliveries Set a Record. That Can...