“We’ve got movement!” announced Kurt Leucht, a NASA engineer and emcee of the space agency’s 2022 Lunabotics competition.
A team of University of Rochester undergraduates had to overcome one crisis after another to get their automated mining robot crawling over a replica lunar landscape at Kennedy Space Center in Florida.
“It was a rollercoaster, to say the least,” says team cocaptain Francesca Daszak ’23, a mechanical engineering major.
Although the team did not finish as well as it had hoped against 47 other collegiate teams, Daszak is proud of the way her teammates—competing together for the first time—responded under pressure.
Each year, the Lunabotics challenge invites select college students to receive practical experience in the full engineering lifecycle process, from a project management plan to testing a prototype. The goal of this year’s competition, simulating an upcoming Artemis mission to the moon, was to field a robot that could navigate through the regolith of the simulated lunar surface, dig far enough to retrieve a payload of gravel, then deliver the gravel to a designated container.
The undergraduate robotics team put months of work into their automated mining robot. The complex technological challenges of a fully autonomous robot required breaking the project into multiple tasks, assigning each task to a sub-team, then coordinating across sub-teams. That is the essence of systems engineering, which NASA emphasizes as a key part of the competition. (Read about the team’s preparation.)
Lunabotics team members work on their automated mining robot at the Kennedy Space Center. Left to right: Francesca Daszak, Owen Wacha, Joshua Choi, and Benned Hedegaard.
The Rochester team aimed high, opting for a fully automated robot that would operate without any input from team members. However, on the first day they discovered mechanical issues with the digging and deposition apparatus. Then the USB ports of the main computer failed. Then a bug in the coding made the robot almost impossible to control.
Cocaptain Benned Hedegaard ’22 of computer science and Joshua Choi ’25 of electrical and computer engineering got to work finding and replacing the main computer board. Rachael He ’22 of computer science worked with them well into the night and the following morning to completely rewrite code and develop workarounds for compatibility issues.
“It was a testament to the strength of our team that through all of this, there was no blame placed on any team members. Everyone understood that the prime directive was to field the robot,” Daszak says. “Given the circumstances, our team did an excellent job pulling together and showing NASA what we could do.”
The team’s faculty advisor, Thomas Howard, an expert in robotics and an assistant professor of electrical and computer engineering, was pleased that the students were able to overcome the problems in 24 hours, then get the robot moving in two attempts in the competition arena.
“I’m really proud of the way they worked together and applied engineering principles to field a robot. For a first-year team, I think they did quite well and learned a lot.”
University of Rochester Lunabotics team members at the Kennedy Space Center Visitor Complex. Left to right: Christopher Piatek, Owen Wacha, Jack Rollman, Rachael He, Joshua Choi, Francesca Daszak, Benned Hedegaard, and faculty advisor Thomas Howard. 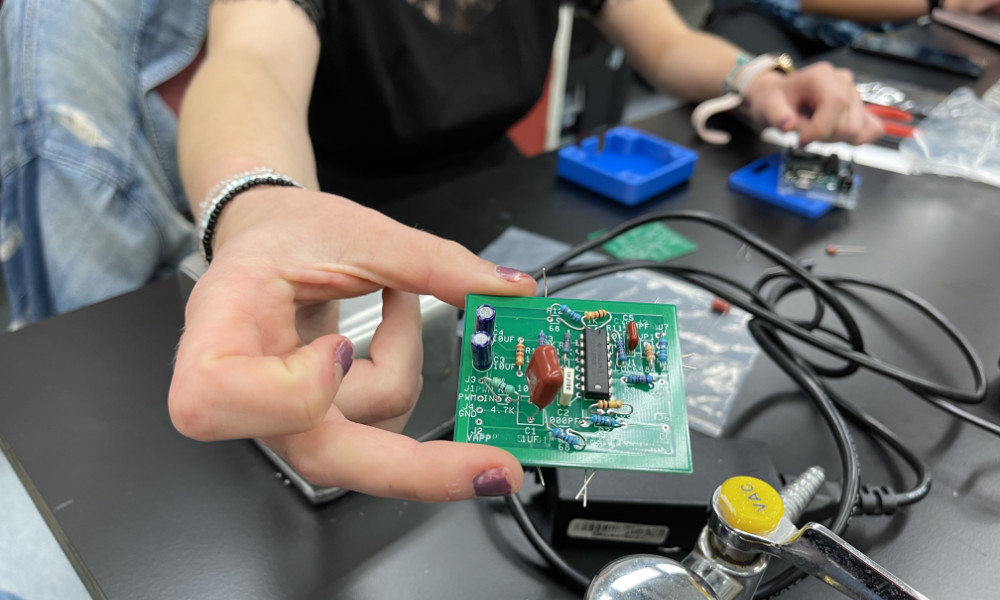 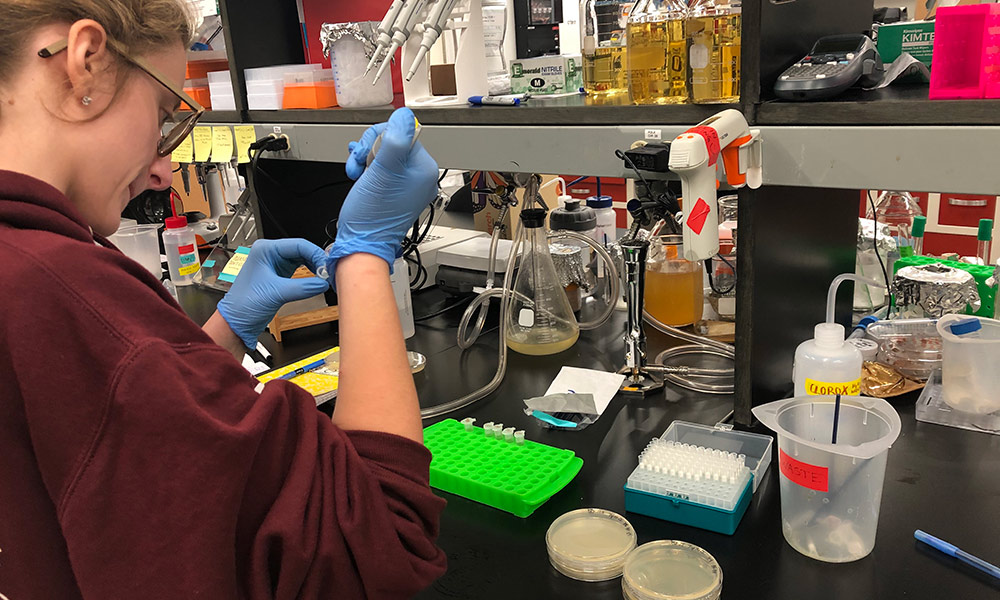 How To Save Instagram Story With Music In Gallery (Story Saver...

Lynn Schindler - June 28, 2022
The popular photo-sharing platform, Instagram along with its many features also offers Story sharing features. It is one of the better features currently available...

Google Meet update allows for meetings with up to 500 participants...