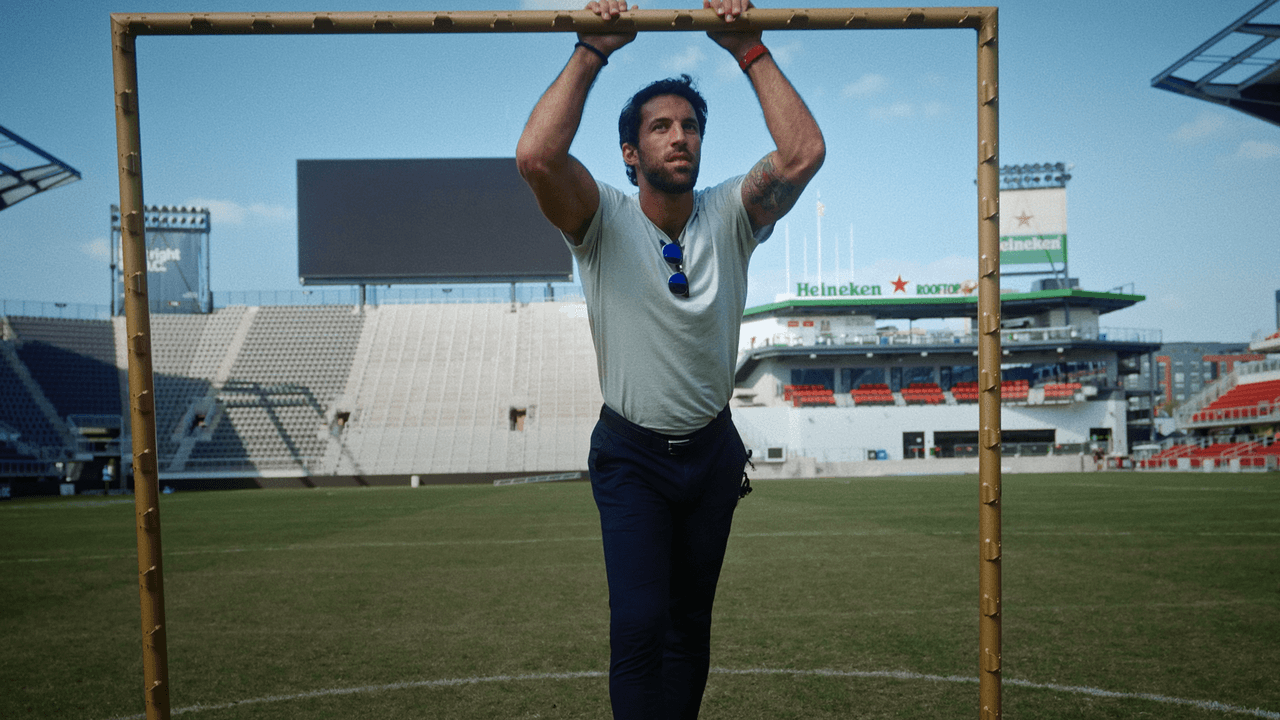 The documentary is directed by Michael Doneger.  LeBron James, Maverick Carter, Jamal Henderson, Philip Byron, Paul Rabil, and Mike Rabil are executive producers on the film.
No release details have yet been announced by Disney regarding when it will be available on ESPN, or other platforms such as Disney+ or Hulu.


Source – Variety
Your email address will not be published. Required fields are marked *

Bitcoin Miners Are Selling Tokens as Prices Linger Near Lows –...