May 24, 2022 07:00 ET | Source: Allied Esports Allied Esports
New York, New York, UNITED STATES
New York, NY, May 24, 2022 (GLOBE NEWSWIRE) — Already at the forefront of esports entertainment globally, Allied Esports has launched an ambitious NFT project. Dubbed EPICBEAST, this is the first NFT collection for the creative organization that has been named one of the world’s most innovative companies. 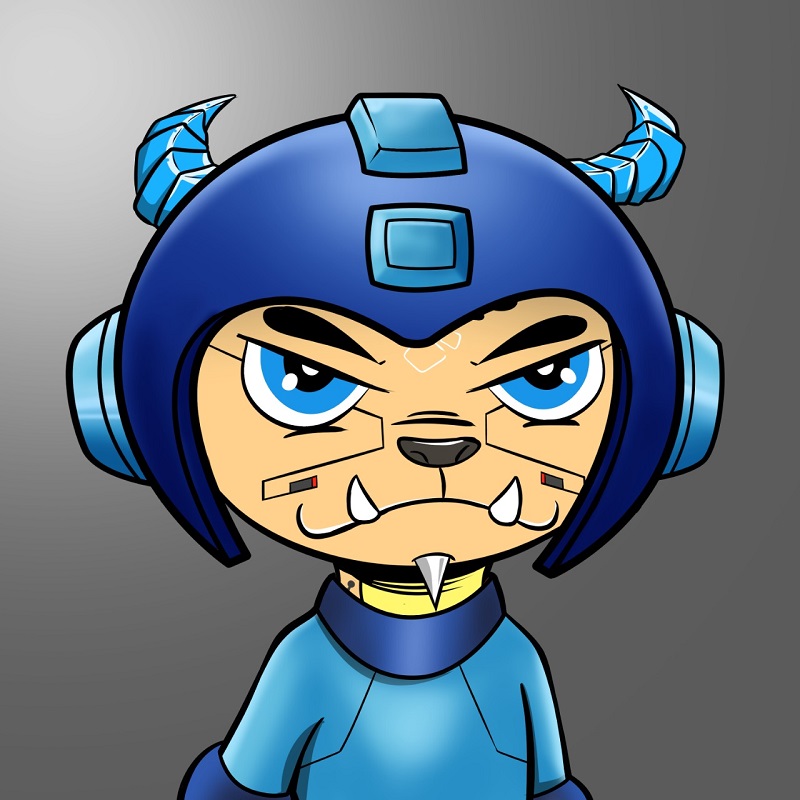 Allied Esports is powered by its enthusiastic communities. It owns and operates the HyperX Arena in Las Vegas, the company’s flagship venue and the most recognized esports facility in the world. Other endeavors include the Allied Esports Trucks, the first 18-wheel mobile gaming centers located in North America and Europe, and an affiliate program known as the Allied Esports Property Network.
Renowned for weekly community competitions and celebrated gaming events, Allied Esports is the mind behind co-branded contests like the Simon Cup and Trovo Titans. Now, Allied Esports’ content development and production services are taking their storytelling into another frontier with the launch of EPICBEAST.
This is a vivid collection of 1,958 unique beasts who dwell on the Ethereum blockchain featuring traits inspired by today and yesterday’s popular gaming characters. Token owners will receive immediate perks in addition to long-term value. Here is what the roadmap looks like for this aspiring project:
In addition to the outlined roadmap, Allied Esports will introduce EPICBEAST as its reward system in May, offering competitors in tournaments and patrons of its venues and events the opportunity to win and earn NFTs and enjoy the many benefits that come with them.
These events cover just the first few months of this highly anticipated project. EPICBEAST sets itself apart by being the brainchild of the world’s leading esports company seven years in the making. Allied Esports CEO Jud Hannigan called EPICBEAST a “natural extension” of the company’s vision and a way to “leverage digital ownership to the next generation of the Web to create pride among community members.”
To learn more about Allied Esports and the EPICBEAST NFT project, check them out at:

This teenage boy wants to help your teen be vulnerable and...

Lynn Schindler - July 4, 2022
“I feel like, from a very young age, boys are kind of told that they shouldn’t really talk about their feelings,” said 15-year-old Zach...