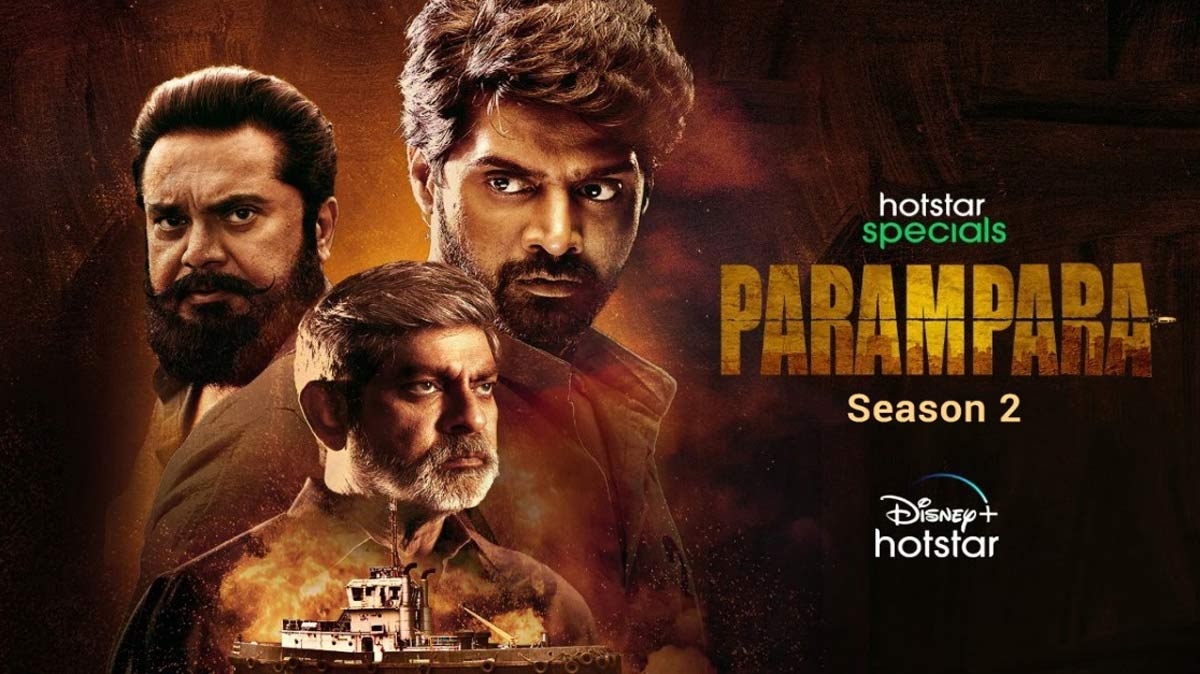 Season 2 of ‘Parampara’ is coming out. Disney + Hotstar will stream the same from July 21.
Starring Naveen Chandra, Jagapathi Babu, Sarath Kumar, Aakanksha Singh, Naina Ganguly and others, the series is directed by Krishna Vijay L and Viswanath Arigela. Produced by Shobu Yarlagadda and Prasad Devineni, the political family thriller is going to be more intense in the second season.
“We are happy to announce the release date. Since the first season was a smashing hit, we are sure that the second season, too, will strike a chord with the viewer,” the makers said. 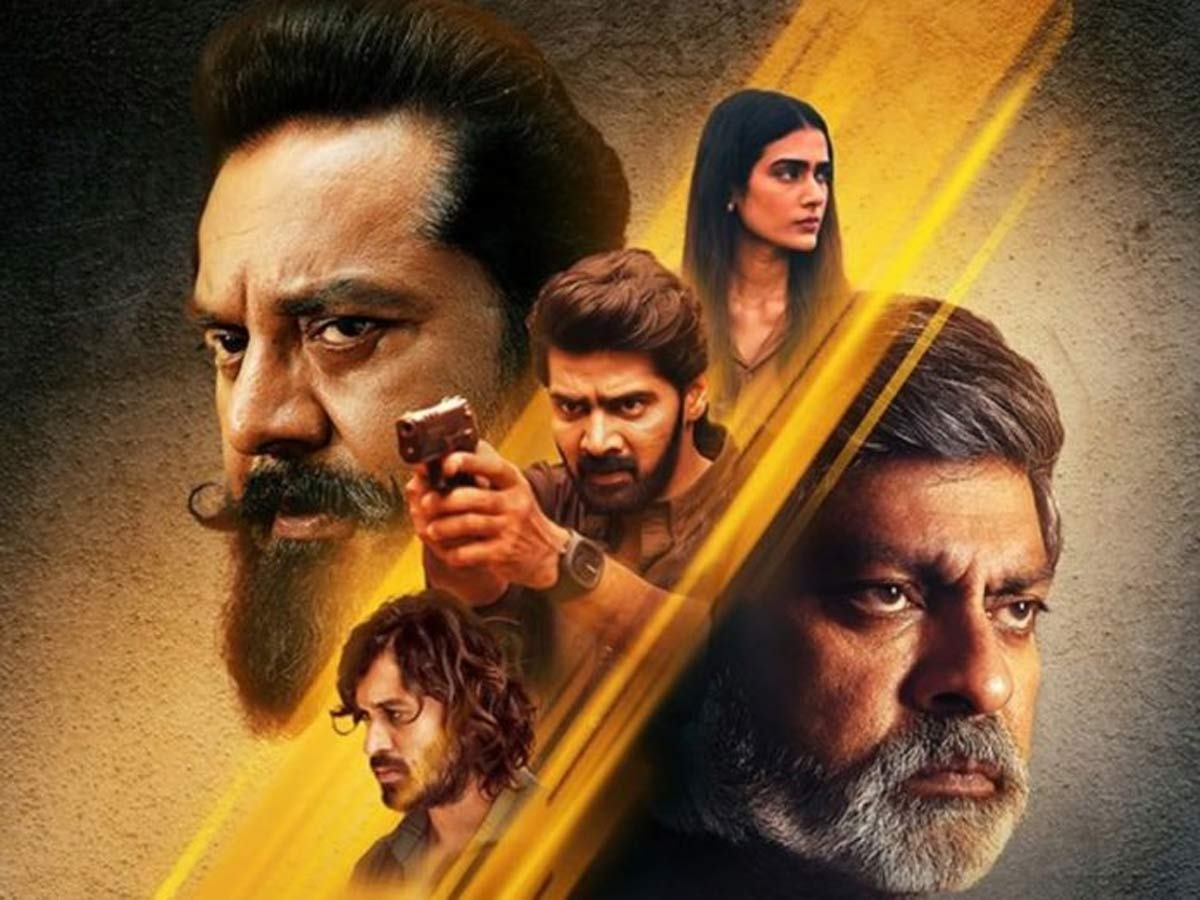 The arrival of the second season has been promoted in apt language. Since ‘Parampara’ is a revenge drama, the makers are saying that ‘Revenge is coming back’.
The number of episodes and their run-time will be made official before the release of the web series. The first season’s fine traction is encouraging. The second season was shot fast and is being released. Parampara’s fans are rewatching the first season ahead of the arrival of the second season.
Follow us on Google News and stay updated with the latest!

Josh Durso - June 28, 2022
On June 22, CBDT clarified saying that the new section mandates a person, who is responsible for paying to any resident any sum by...

Total Solar Eclipses Shine a Light on the Solar Wind –...