Here are some noteworthy cleantech announcements of the day from around the world:
NTPC announced the commissioning of the fourth part capacity of 47.52 MW out of the 296 MW Fatehgarh solar photovoltaic project at Jaisalmer, Rajasthan. NTPC’s standalone installed and commercial capacity now stands at 54.71 GW, and the group’s installed and commercial capacity stands at 69.08 GW.
Servotech Power Systems announced that it has developed and tested a solar performance monitoring and controlling device in association with the German Development Agency, Deutsche Gesellschaft für Internationale Zusammenarbeit GmbH (GIZ). The device, dubbed ‘ComPort,’ was tested with the portable solar system Photovoltaic Port at the EUREF Campus in Berlin, Germany. ComPort can be integrated into any domestic off-grid or hybrid solar system and turn it into a smart solar system. A portable solar system, the PV Port, has been erected at the same campus. IoT-enabled ComPort’s intelligent app helps identify defects, issue notifications, diagnose issues, and suggest O&M tasks. Additionally, any anomalies or underperformance are recognized proactively with constant monitoring. ComPort considerably helps to lower the chances of a system malfunctioning.
PTC India and Greenstat Hydrogen India, a subsidiary of Norwegian Energy Company Greenstat, entered a memorandum of understanding for the “Joint Development of Green Hydrogen Solutions for Indian power market beneficiaries.”  PTC and Greenstat will jointly work towards developing reen Hydrogen projects in India. The areas of development will include feasibility studies and/or project management services for green hydrogen solutions to potential beneficiaries in India. Both PTC and Greenstat Hydrogen India will also identify opportunities for developing a Centre of Excellence to facilitate green hydrogen production in India.
Vattenfall, a European energy company, announced that it is buying the majority share in two offshore wind projects off the coast of Gothenburg from wind power company Zephyr. Once fully developed, the projects are expected to generate 10.5 TWh of fossil-free electricity annually. The two wind projects, Vidar and Poseidon, are located off the Swedish west coast, north of Gothenburg. After the acquisition, Vattenfall’s ownership will amount to 85%. Together with Zephyr, the early-stage projects will be further developed, and the necessary permits for the establishment will be applied. Vidar and Poseidon, primarily consisting of floating wind turbines, are expected to have a combined capacity of 2.8 GW and an annual production of 10.5 TWh.
C-Zero Inc., a U.S.-based clean energy company, announced the closure of a $34 million financing round led by SK Gas, a subsidiary of South Korean conglomerate the SK Group. Two other new investors joined SK Gas – Engie New Ventures and Trafigura, a physical commodities trading company – in addition to participation from all existing investors, including Breakthrough Energy Ventures, Eni Next, Mitsubishi Heavy Industries, and AP Ventures. The funding will be used to build C-Zero’s first pilot plant, which is expected to be online in the first quarter of 2023.  The plant would produce up to 400 kgs of hydrogen per day from natural gas with no CO2 emissions.

Satish Shetty is a Copy Editor with Mercom India. Prior to Mercom, Satish was a multimedia news producer at Reuters, where he gained experience in digital news media. Satish has his Bachelor of Arts (B.A.) degree in Broadcast Journalism from Limkokwing University of Creative Technology, Malaysia.
More articles from Satish Shetty.
Newsletter Signup 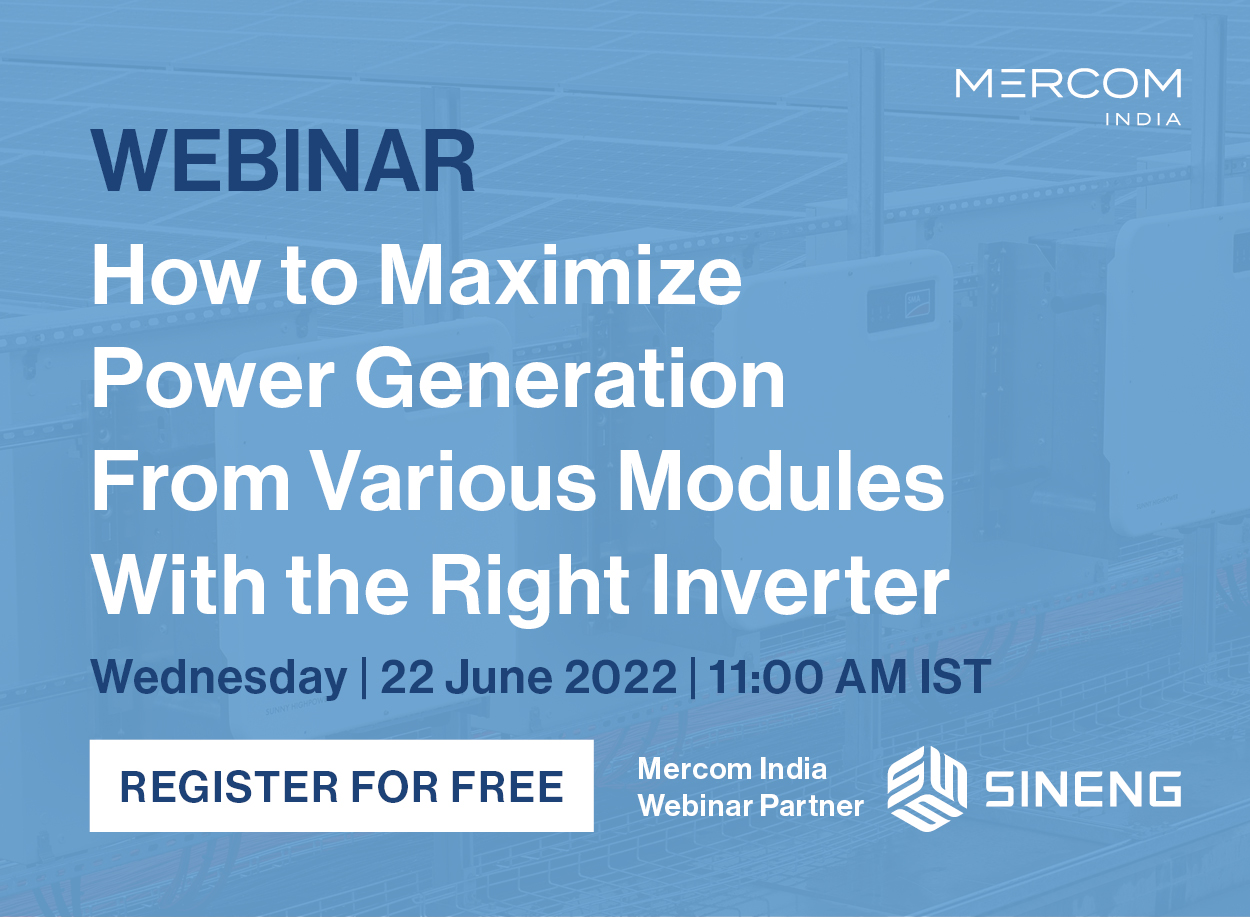 How Rare Is: A Guide To The Solana NFT Analytics Site...