During the Walt Disney Studios showcase at the D23 Expo, Walt Disney Animation Studios revealed a first look at “Wish,” their all-new animated feature film that explores how the iconic wishing star came to be. 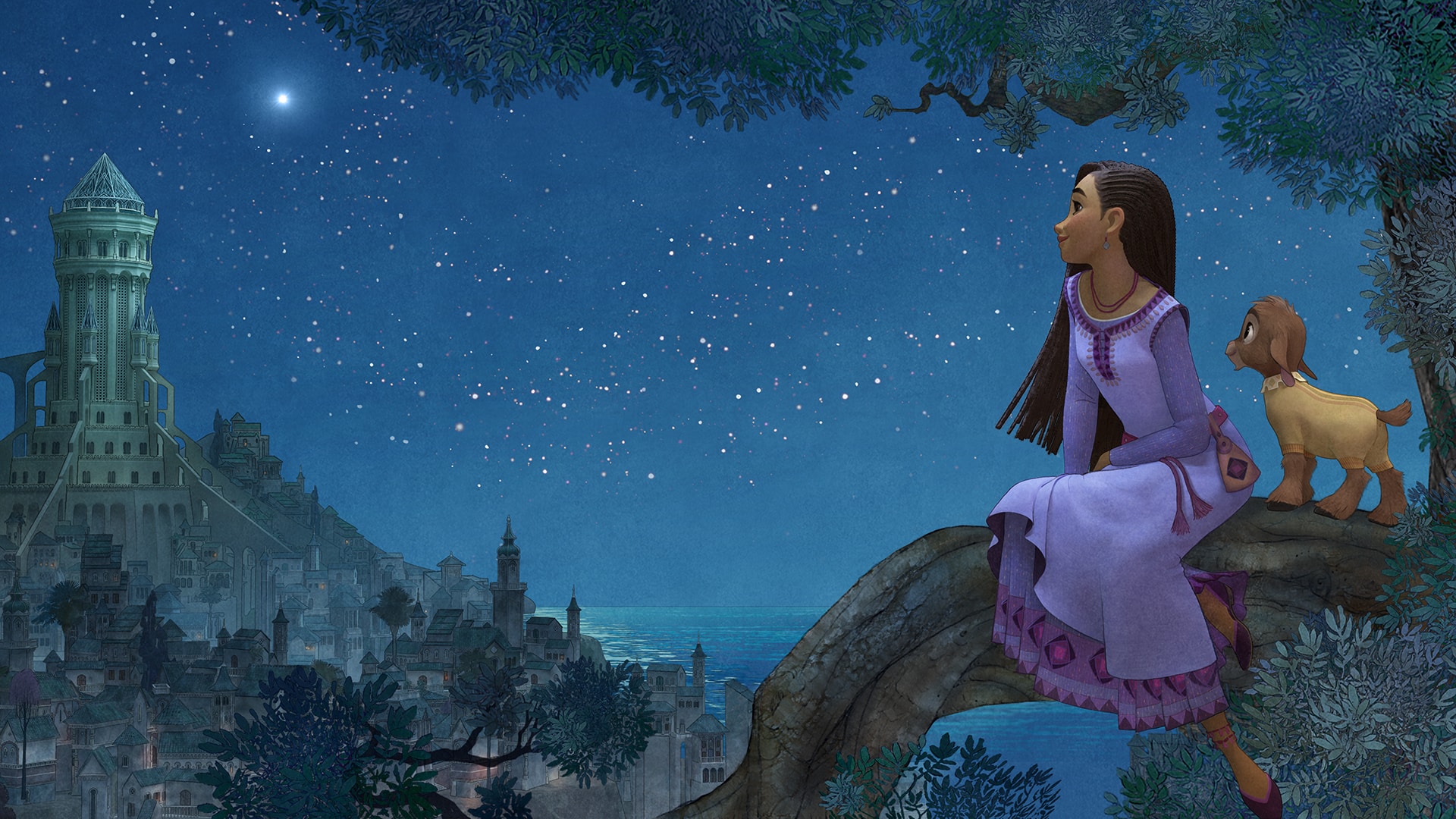 This new film will use a unique combination of 2D animation and 3D animation that will tell the story of 17-year old Asha, and the Kingdom of Wishes.
“Wish” will star “West Side Story’s” Ariana DeBose as Asha and Alan Tudyk as Valentino, the goat. 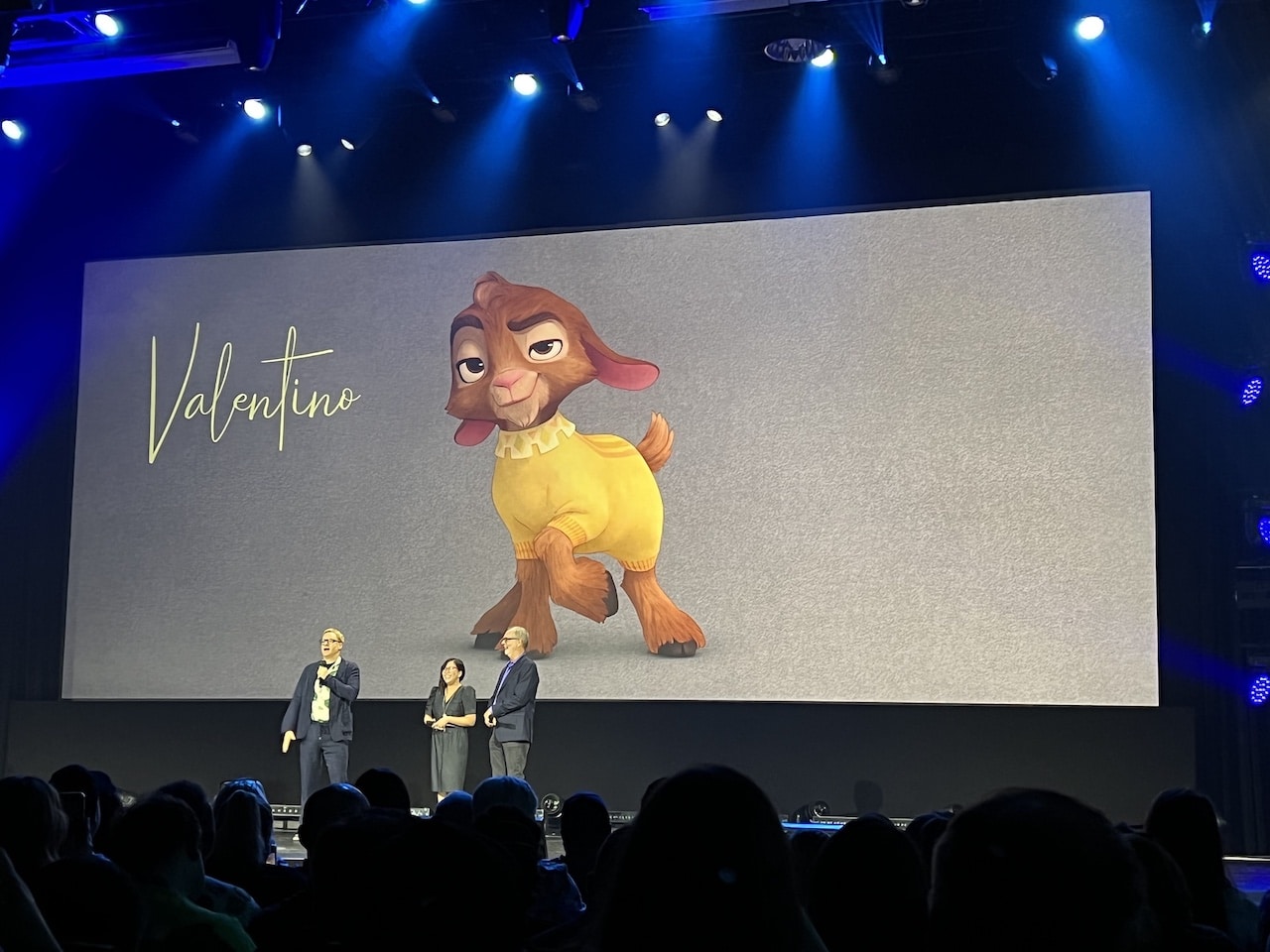 It will be directed by Chris Buck & Fawn Veerasunthorn, produced by Peter Del Vecho & Juan Pablo Reyes, and featuring all-new songs by Julia Michaels.  Fans in attendance also got to hear Ariana DeBose performing one of the songs from the film.
Disney’s Wish releases in theatres in November 2023.
You must be logged in to post a comment.