Downloads
Some zombie games take a cuddly approach. They use cartoony visuals and funny noises to make their undead characters as lovable as possible.
Then there’s Doomsday: Last Survivors, which presents zombies in all their grim, maggoty, brain-feasting glory. Watch the trailer below to see what we mean.
Developed by IGG.COM, Doomsday: Last Survivors is a post-apocalyptic zombie-based strategy MMO with elements of exploration, tower defense, resource management, and more.
It sees you playing as the Commander of a group of survivors in a world that appears to be composed of blood, wreckage, body parts, and fire.
You’ll need to create a Shelter for your charges, and then make sure it’s well-fortified against both zombie and human invaders. Of the two, humans are by far the most dangerous.

It’s not enough to create a Shelter in Doomsday: Last Survivors. You also need to explore your surroundings, pushing back the fog of war and raiding other players’ shelters to plunder their resources.
Naturally, they’ll be trying to do the same to you.
Fending them off involves creating defensive formations of Heroes and troops, tower defense-style.
During battles you can tap and drag your units to redeploy them in real-time. There are tons of different troop types to manage, too, as well as a range of unique Skills to deploy. 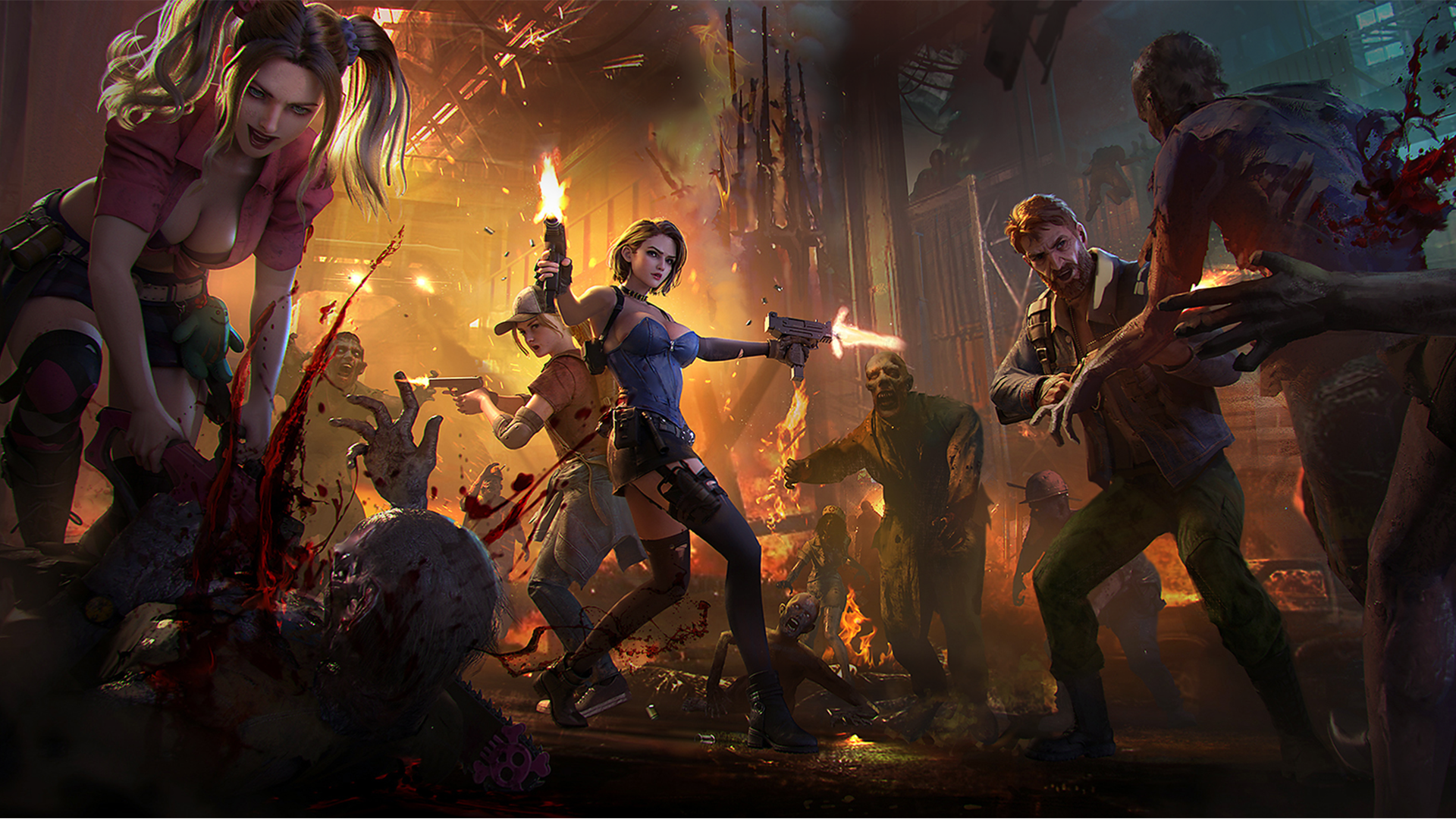 Surviving in the zombie wasteland involves not only having a strategic masterplan, but also being a brilliant battlefield tactician. Doomsday: Last Survivors covers the spectrum from patient resource-management to blood-spattered action.
It looks the part, too, with nicely down-to-earth character designs, some gorgeously horrendous zombie monsters, and a richly bleak post-apocalyptic setting.
You can zoom-in on Shelters, too, and navigate the gameworld using a clever spherical terrain system, so it’s a joy to explore. 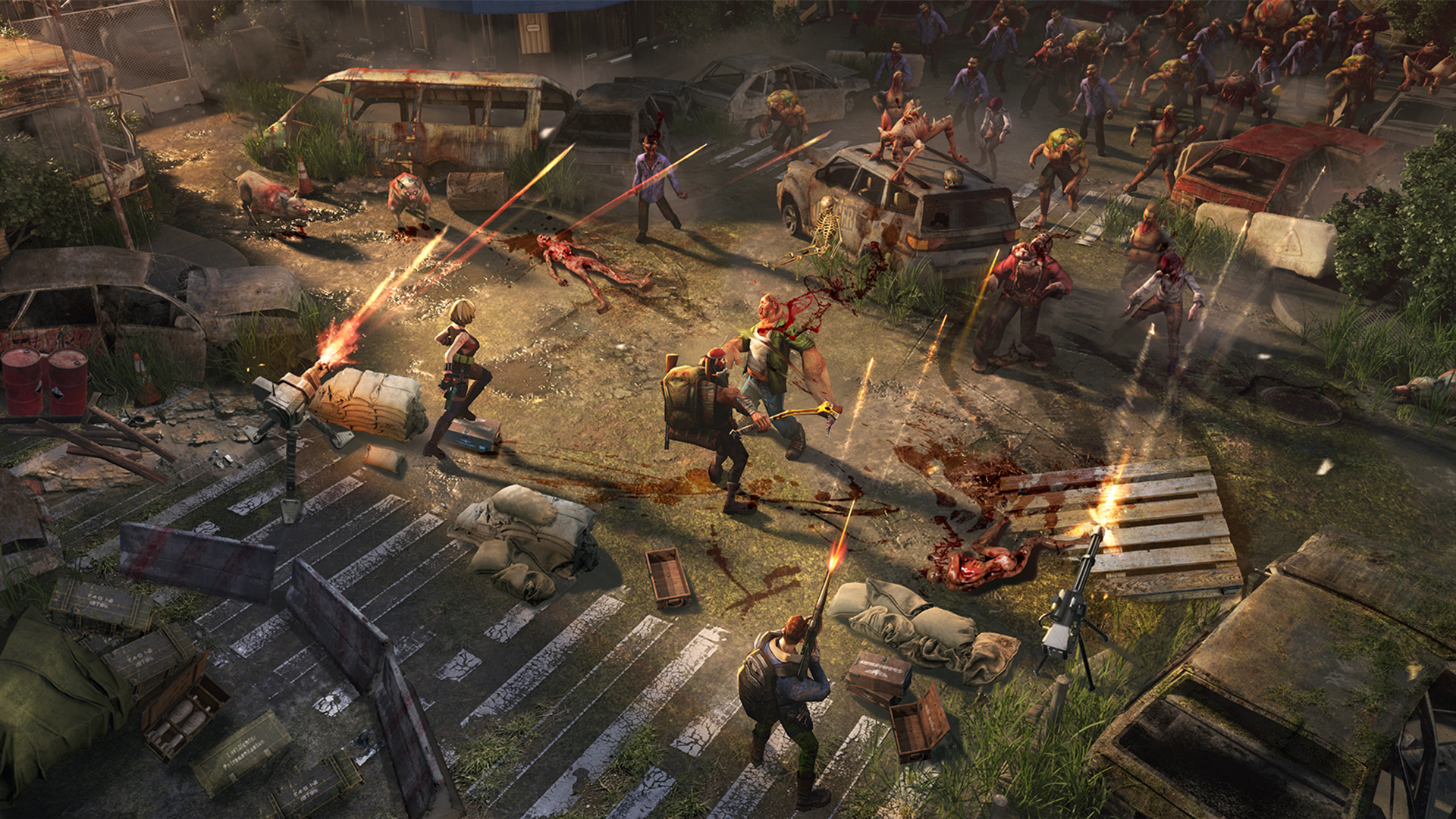