The cheaper Netflix tier is expected to arrive earlier as the company’s executives confirmed their plan.
Officials announced that the new subscription service would be released before 2022 ends.
As of writing, the streaming giant has been trying to provide a more budget-friendly service to its consumers.
They plan to do this using a new ad-supported tier, which is also expected to benefit ad buyers and Netflix itself.
Now, it seems like advertising companies and Netflix subscribers will wait longer to see the cheaper subscription tier.
According to TechCrunch‘s latest report, Netflix admins talked to some ad buyers in August. The tech firm told them that the new cheaper tier would arrive as early as Nov. 1. 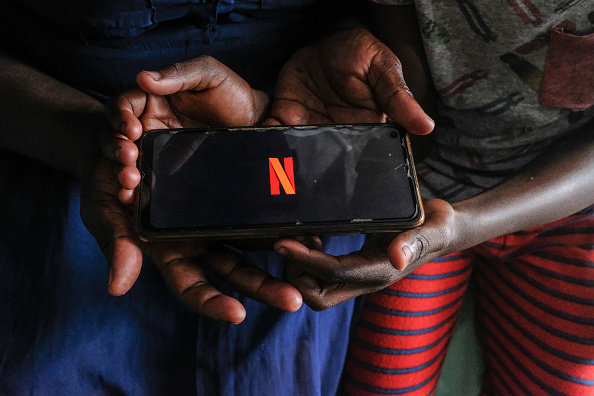 Also Read: Netflix’s Ad Tier Subscription to Still Bring Premium, Uninterrupted Streaming for Original Content
But, a Netflix spokesperson clarified that the announced release date is still unsure since they have to know how to launch the subscription service properly.
“We are still in the early days of deciding how to launch a lower-priced, ad-supported tier, and no decisions have been made. So this is all just speculation at this point,” said the Netflix official.
Aside from the estimated launch schedule, Netflix also confirmed that it would charge advertisers $65 for every 1,000 views they generate.
The streaming service provider also said they would allow ad companies to spend around $20 million per year so their subscribers will not see the same advertising content too frequently.
Aside from Netflix, Disney Plus also plans to launch its own ad-supported tier. This means that these two companies will be battling against each other to see which cheaper tier service is better.
However, if Netflix can keep its promise, its new tier will arrive earlier than Disney+’s cheaper subscription service.
Forbes reported that Disney Plus would launch its budget-friendly tier around December. You can view this link to see more details about it.
Meanwhile, the ad-supported Netflix service may not stream advertisements on kids’ shows.
On the other hand, the cheaper Netflix tier is expected to exclude offline content downloads.
For more news updates about Netflix and other streaming services, keep your tabs open here at TechTimes.
Related Article: Netflix Ad-Supported Plan Price Reportedly as Low as $7
This article is owned by TechTimes
Written by: Griffin Davis
Sign up for our free newsletter for the Latest coverage!