The widest batch of orbiting pulsars ever seen in space was found by a group of dedicated high school students. The team analyzed data from the National Science Foundation’s Robert C. Byrd Green Bank Telescope, and what they found was truly remarkable. It was the widest orbiting pulsar around any neutron star and was something that gave many pauses in drawing to that conclusion.

The find was something that was absolutely remarkable given how much work is involved in uncovering such a fact. The amount of analysis that is required to reach the conclusion that the team came to was something that few people actually understood. Even more remarkable, these were nothing more than children doing work that professionals with years, and years of experience, were never able to actual detect.

Pulsars are essentially neutron stars that spin at insanely quick speeds. As they spin, they cast a run, or an orbit. The lead author of the paper that was published on the findings, Joe Swiggum said, “Pulsars are some of the most extreme objects in the universe.” He went on to point out that, “The students’ discovery shows one of these objects in a really unique set of circumstances.” This just further underscores how rare the circumstances are that these students found themselves in, and how rare the even itself was that they discovered. 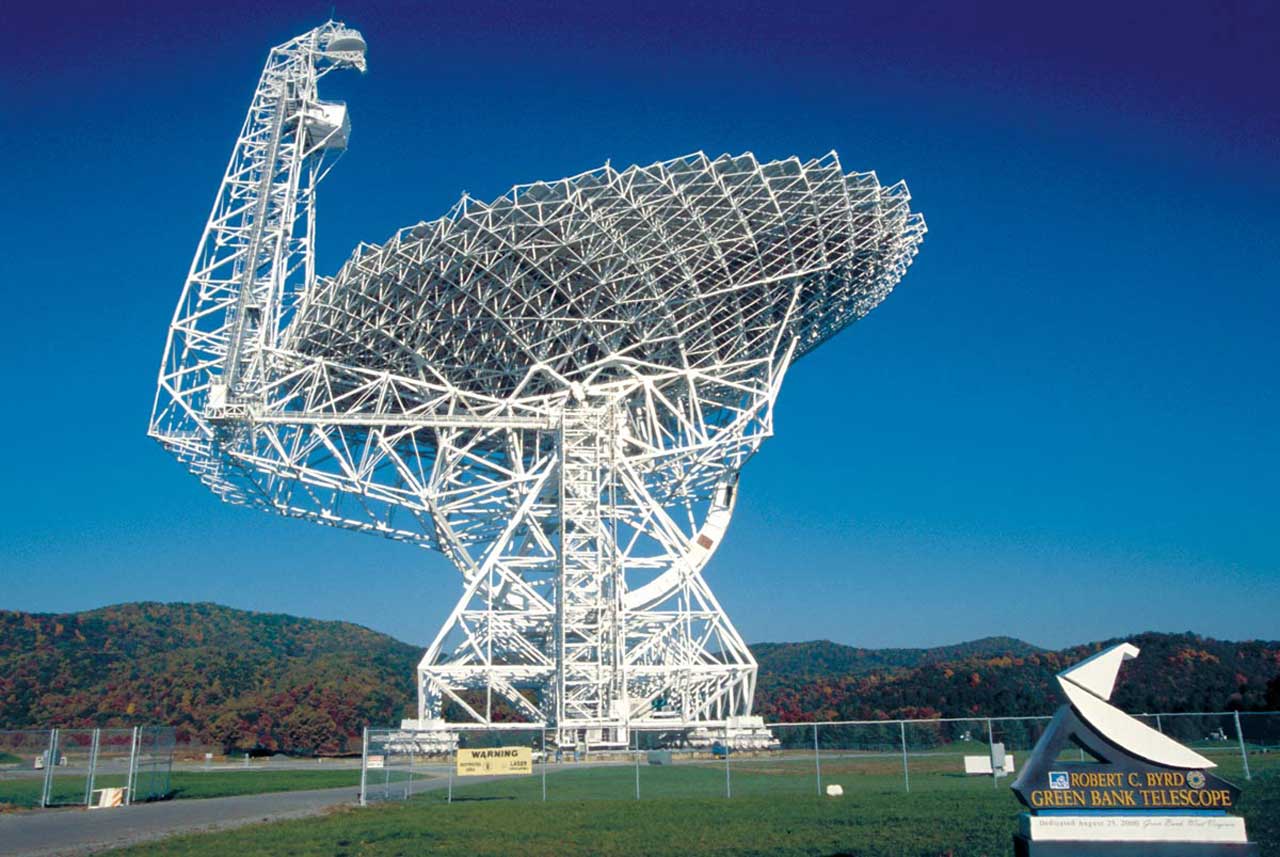 Scientists believe that roughly 10% of all of these pulsars are actually found in binary systems, which is precisely where they found this event-taking place. Uniquely, the event was something that was even more miniscule to actually find.

This though will really spur more studies in this space, and gives scientists a new place to start looking in terms of determining just how we can further the industry as a whole, and learn more about these pulsars around the rest of the solar system. It’s unclear at this point how much more research will be done though, however, given how well this particular study went scientists will likely be pushing more analysis of this nature into the mainstream.

He loves to share his thoughts via Internet. Associate writer at Inferse.com, his prime focus is to review latest cameras and smartphones. He is the official photographer at Inferse.
Posts created: 574

August 1, 2015
There are no comments yet No comments