Imagine a world where DNA is modified on a regular basis. This week a study was published in the journal Protein & Cell, which took place in China and was the first successful DNA editing process completed on nonviable human embryos. The first application that people will commonly think of when it comes to genetic modification like this, are science fiction movies where the human race is overtaken by genetically modified humans – or the world is living in some state of dystopia as result of mass human modification.

However, the process of creating perfect offspring has a number of other benefits. Most notably, the benefits that the medical community would see as result of this type of genetic modification would prove to be paramount in the realm of making an actual difference. It starts with the understanding that illnesses would effectively be eliminated. Once scientists determined the genetic starting point of these diseases and illnesses, the DNA of an individual could then be modified in such a way to avoid real illness. 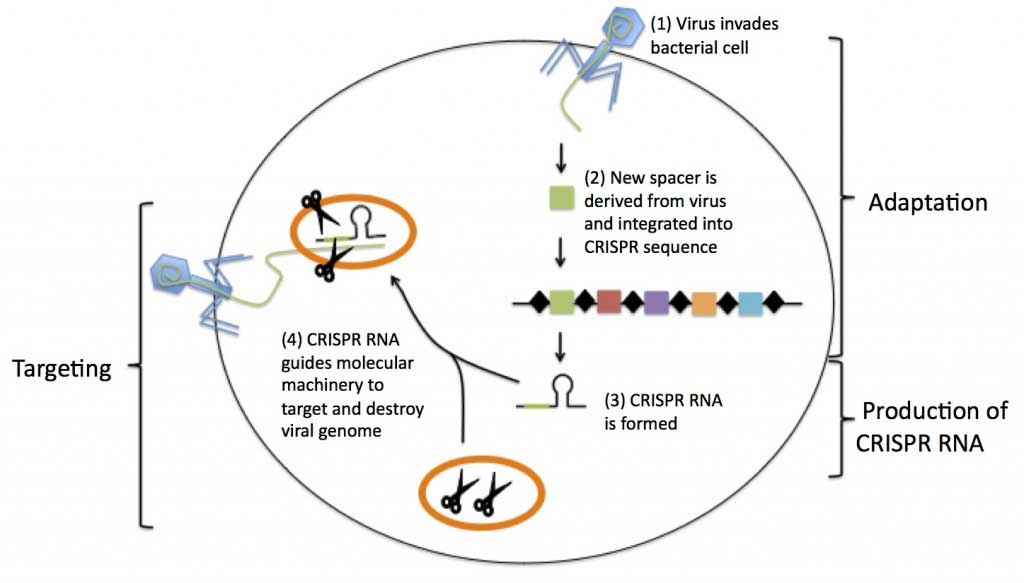 Carl Zimmer of National Geographic wrote that, “While these embryos will not be growing up into genetically modified people,” and went on to point out that, “I suspect this week will go down as a pivotal moment in the history of medicine.” He can’t be blamed for having that outlook on the entire process, either. The fact that DNA editing has even gotten to this point is something of a miracle. Now though, the challenge will be getting this type of process moved into raw application for good.

CRISPR is the program that is making this genetic testing and modification possible. One member of the team pointed out that, “suffering from blood diseases like Beta thalassemia and leukemia, [since they] could have their blood cells’ DNA fixed.” This would be a wild leap forward and would alone save millions of lives. Now, combine that with the other medicinal breakthroughs that would be possible as a result of that. 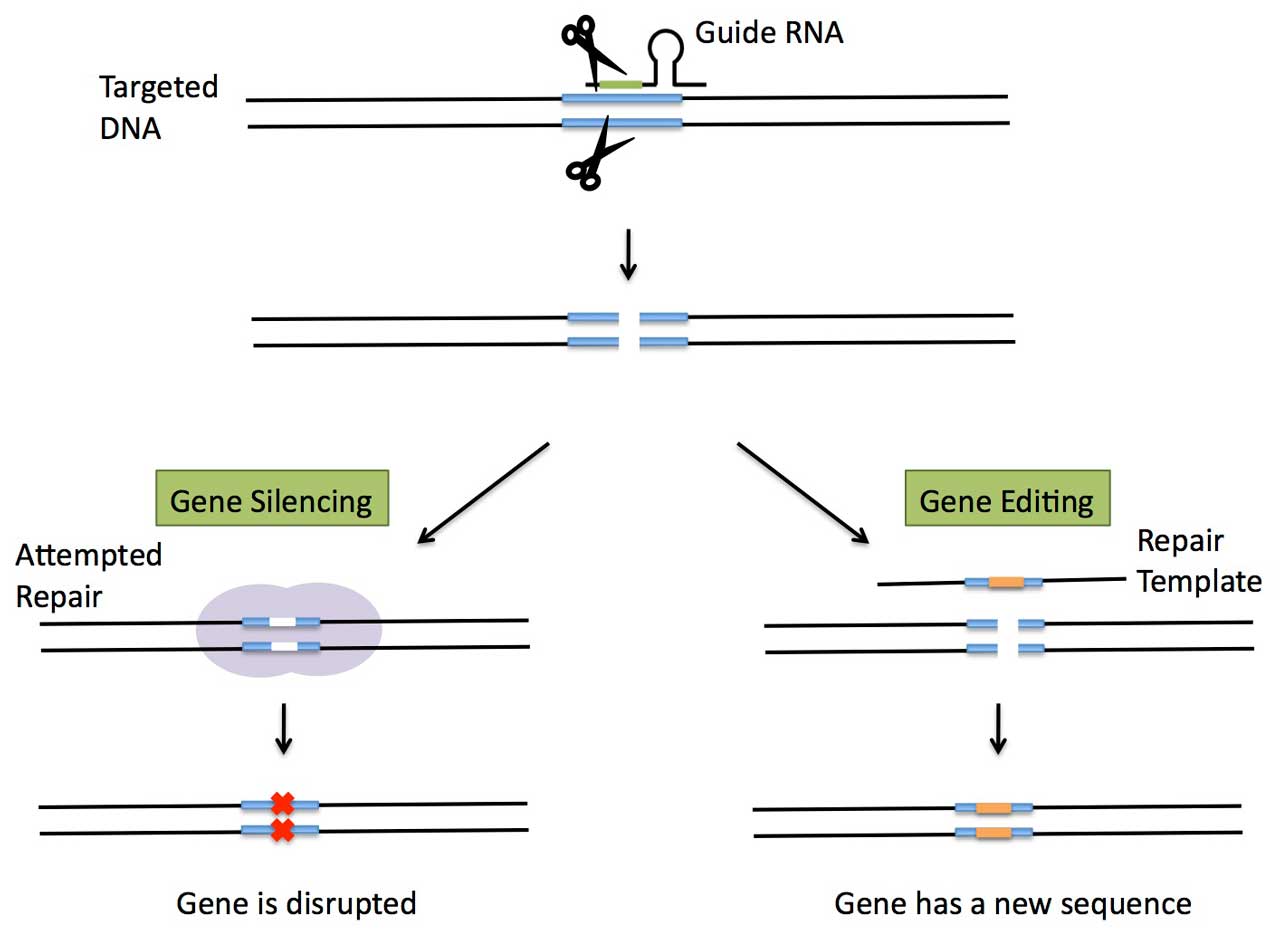 In this instance, scientists have jumped up to the highest-ranking species on Earth, and managed to successfully modify the genes inside a human embryo cell. The study raises a lot of questions, and no matter how much good could come of it, there will be a lot of time that must pass to fully understand what is happening.