Sony has announced the successor of Xperia C3, with the launch of the Xperia C4 phablet in London. The phablet’s USP on offer is its 5MP front selfie cam, which Sony claims to be ‘best in class’.

Though given the specs on the selfie cam in a time where we have handsets with 8MP and 13MP selfie cams, Sony’s claim appears rather bleak. The new Sony Exmor R sensor does boast of an extra-wide 25mm lens, along with a front-facing soft flash and HDR mode, for better low light photography. 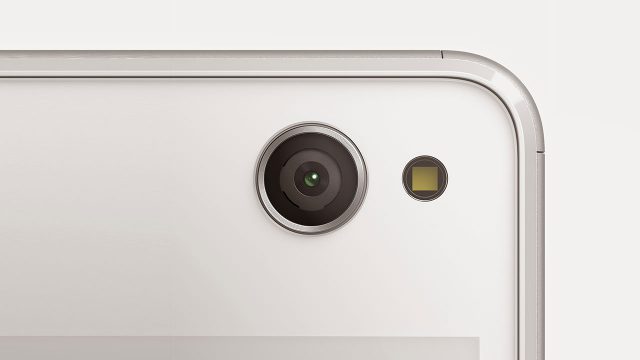 Other notable features on the Xperia C4 is its 5.5-inch Full HD display with Mobile BRAVIA Engine 2 technology. The smartphone comes with the latest Android Lollipop OS, while the phone is packed with a-64 bit octa-core 1.7Ghz MediaTek chipset and 2GB of RAM. With a 2,600mAh battery, Sony claims to provide over eight hours of video viewing time and a runtime of 682 hours under standby mode.

On the memory front, the Xperia C4 offers 16GB of internal memory, expandable up to 128GB via microSD slot. Meanwhile, connectivity options on the phone include 4G, NFC, Bluetooth v4.1, Wi-Fi and USB v2.0.

Apart from the 5MP selfie cam, optics on the smartphone also includes a 13MP rear camera. 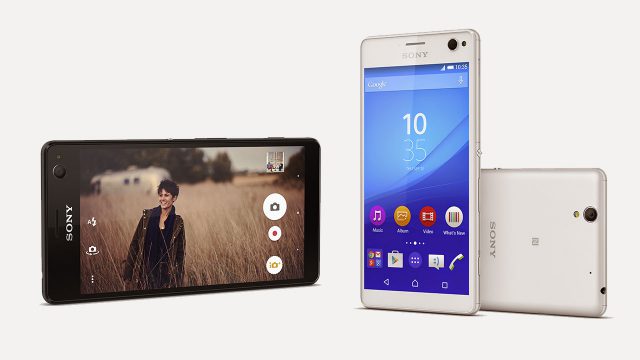 Sony has confirmed that the new Xperia C4 will be available in single and dual-SIM variants while its launch is pegged for sometime in June, though exact pricing and launch date is yet to be officially confirmed.