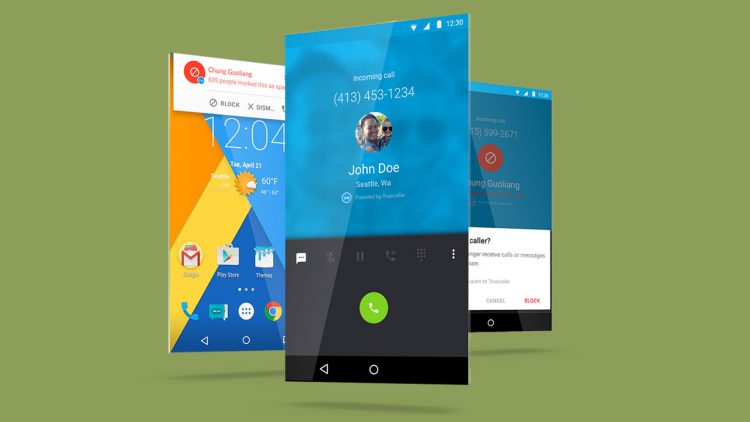 Cyanogen lately announced a few partnerships including one with Microsoft in an attempt to expand the reach of its forked Android OS. Now, the company has joined hands with Swedish startup Truecaller, which will make its Caller ID service integrated with the upcoming version of CyanogenMod, likely to launched in a few months. The popular spam blocking functions will also be integrated with the dialer.

“On a regular basis, we all experience the annoyance of unwanted calls, incoming numbers we don’t recognize, and overzealous telemarketers who can’t seem to take no for an answer. Thanks to our awesome global partnership with Truecaller, you’ll be able to screen calls via Caller ID and block unwanted spam directly from the native dialer on Cyanogen OS,” reads Cyanogen’s official blog post.

As you all might be aware, Truecaller lets users flag certain spam Callers and notify the community, or give a name to a particular phone number so that any other user who has the app installed can see who’s giving them a call. The app is widely popular with more than a 100 million downloads.

Truecaller had earlier signed deals with a few prominent manufacturers including Nokia/Microsoft, Alcatel, Lenovo and LG. However, this will be the first time the company will integrate their technology directly into an operating system.

“Cyanogen is all about giving users control and putting the “personal” back into mobile computing. As with any app we make available through our operating system, you have the choice to use or uninstall an app based on your individual preferences,” the company notes on its blog.

It’s worth mentioning here that this feature can only be integrated if users want it to; they’ll be asked during the phone’s setup of they would like to activate Truecaller.

Cyanogen and Truecaller partnership implies that Cyanogen will have Truecaller’s spam-blocking and Caller ID features integrated into the CyanogenMod dialer on all future devices that’ll come shipped with the OS. While those who already have a device running on CyanoegnMod, will receive an over-the-air (OTA) update ‘in the coming months’.