Until now autonomous underwater vehicles have been fairly limited in terms of what they could achieve. Obviously, they’re unmanned crafts that have their success or failure tied to the code that is written for the craft itself. Meaning, if the code is written effectively, especially for lower-level tasks, then the likelihood of those tasks being performed effectively are significantly increased.

On the other hand, if the code is written poorly, or it’s written in a way that limits the function – then the autonomous underwater vehicle, which is quite an expensive vehicle, is significantly less valuable as result.

That’s why researchers at MIT have developed a method for writing these scripts to completely revolutionize the space. They wanted to make these autonomous vehicles more effective, and more autonomous, giving researchers an opportunity to do more than just the basics. At this point, the science that is out there really only allows the crafts to conduct basic research. The goal of these crafts is to actually map the bottom of the ocean; however better methods for coding actually will allow the crafts to do much more than what they currently are able. 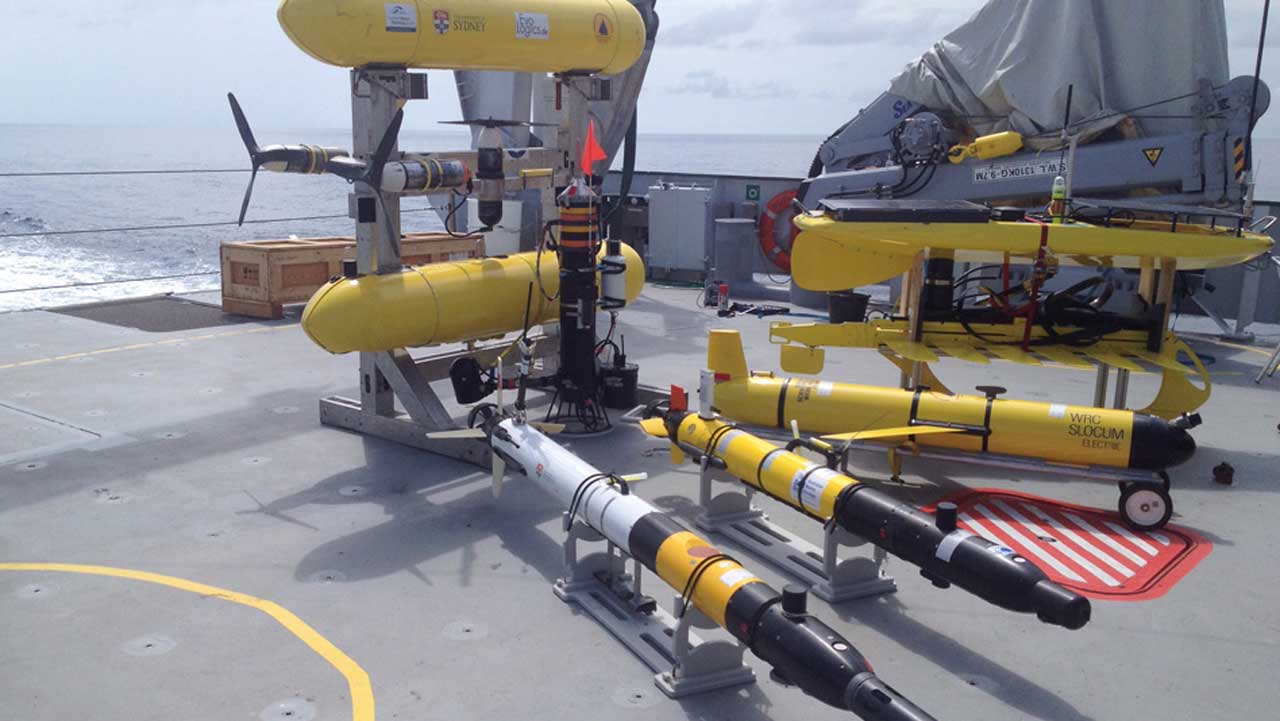 Brian Williams, a member of this team at MIT pointed out that, “We wanted to show that these vehicles could plan their missions, and execute, adapt, and re-plan them alone, without human support.” He went on to point out that, “With this system, we were showing we could safely zigzag all the way around the reef, like an obstacle course.”

He eventually added that, “What the system does is, it makes those choices, but makes sure it satisfies all the timing constraints and doesn’t collide with anything along the way. So it has the ability to adapt to its environment.” This reveals just where the focus really is with this new method, compared to previous methods that fell short. Ultimately, giving scientists the ability to do these things – and provide better knowledge and data afterward, is key in terms of getting the most out of these expensive projects.

It’s clear that this is going to be an industry improver, as more individuals utilize this method of coding and also work through implementing things like this to improve the quality of the data that these autonomous vehicles receive. As more studies are done on even more effective ways to conduct this research, and then this field will only continue to develop and grow.

Abhinav Mishra - May 19, 2022
Tesla is pushing for faster development of new 4680 battery cells, the CFO of battery supplier Panasonic said in an interview with Bloomberg published...