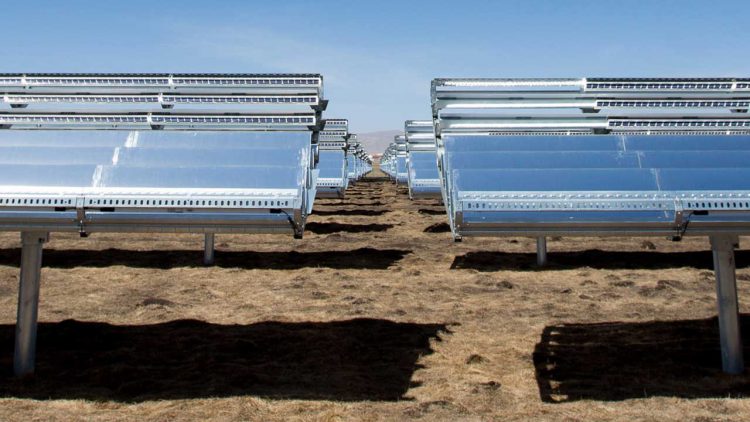 Apple has an interest in preserving the natural world around us. Most notably, it’s important for Apple to remain consistent in their efforts around the world to combat climate change due to the need for that natural world around them to thrive. The products that they deliver customers ultimately come from the natural world, in various forms. It’s important for Apple to push the world into a better space when it comes to renewable energy, and much more – that’s why the company is launching a forestland renewable energy and environmental protection program.

The program will be launching in China, and protecting a series of forests that provide some of the fundamental products for Apple products across the board. However, their interest isn’t just in the raw materials that make their products. Apple is also said to be expanding their efforts in their production facilities as well, inside China. These efforts collectively are some of the most impressive measures we’ve seen any tech company make to this point, and it puts efficiency at the forefront of the conversation. These programs are a significant mix between improving function and benefitting Earth as a whole while taking better care of it.

Lisa Jackson, Apple’s VP of Environmental Initiatives pointed out that, “We believe we can run on naturally renewable resources and ensure that we protect — and create — as much sustainable working forest as needed to produce the virgin paper in our product packaging. This is an important step toward that goal and our commitment to leave the world better than we found it.” This has been the overall message that Apple continues to drive home as more effort and time is being spent to improve the environmental standing of these companies.

For the last several weeks now, Apple has been working to ensure that their Apple Watch looks, feels, and acts as mainstream as it possibly can. That has been one of the biggest concerns by those who have followed the company and their data. It’s unclear at this point how well the Apple Watch will work for “middle America,” as some have called it. This signifies the group of people who aren’t necessarily the first ones to run out and purchase the next big gadget Apple produces, simply because it’s made by Apple. Rather, these are the customers who aren’t as connected, and less likely to buy an Apple Watch based on the other gadgets in their life.

It would appear as this point that the Apple Watch isn’t having the impact on this market that Apple would have thought heading into the launch of the device. However, these individuals are oftentimes less anxious to wait months for something that isn’t a “toss up” as to whether it will be a flop or not. The Apple Watch will surely be a hit, especially in the long haul, but in the short term – this is going to be something that Apple wants to keep moving in the right direction with all audiences.