by Charles Miller
in Technology
Reading Time: 1 min read
A A 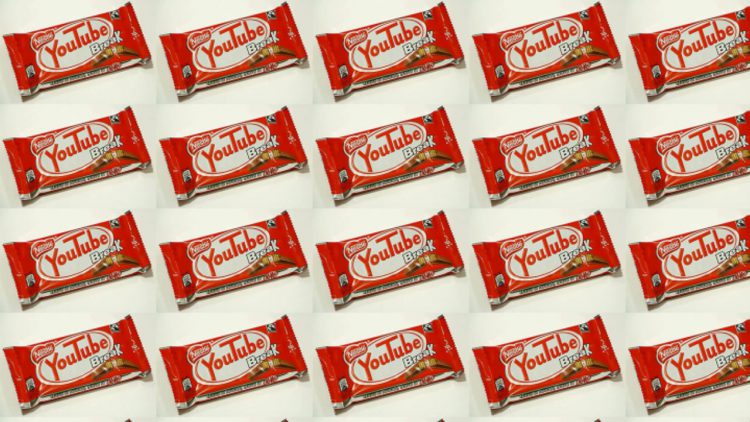 Nestle today officially announced that it’ll be joining hands with YouTube for a limited version of KitKat. However, this time around it’s not for the Android 4.4 KitKat, but rather the popular chocolate bar, commemorating 80 years of KitKat along with 10 years of YouTube in the UK. As a part of this new joint venture, Nestle will produce over 600,000 limited edition wrappers with the sticker ‘YouTube Break’. The company says it’ll be the biggest ever package redesign for KitKat since its launch 80 years ago in September 1935.

Part of Nestle’s “Celebrate the Breakers Break” marketing campaign, the partnership between YouTube and Nestle goes beyond the packaging. As Nestle will be using Google’s voice search technology to promote the KitKat brand further. For instance, users will be presented with a KitKat video followed by a playlist of the top trending videos on YouTube for that particular day.

“Through the ‘YouTube my break’ branding, Nestlé and Google aim to help people make the most out of their down time. The campaign is based on the consumer insight that KITKAT consumers are also YouTube fans, and that the video platform is uniquely placed to provide real time insights into the world’s most watched videos,” said Nestle.

The new campaign will see more than 100 million different packs of KitKats produced, with more than 600,000 limited edition wrappers carrying the YouTube branding.

“It’s great to see KitKat consumers are huge fans of YouTube and, along with our 1 billion users, regard YouTube as a favorite source of entertainment,” said David Black, MD Branding and Consumer Markets, Google UK.

These limited edition YouTube branded KitKat bars are now available across stores in the UK and Ireland, though it’s still unsure whether Nestle plans to expand this campaign in the United States as well.