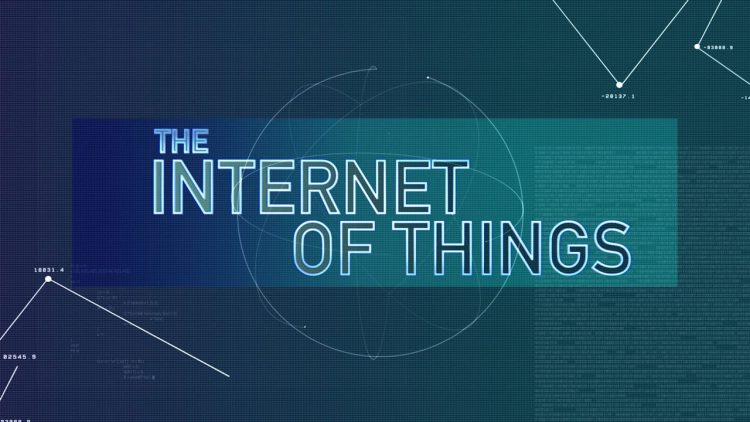 Huawei, the Chinese telecom giant and one of the world’s largest network equipment supplier is prepping the launch of an operating system, apparently just a meager 10 kilobytes in size. Dubbed as LiteOS, the company says it’s the lightest software of its kind and requires no configuration from the user’s side, which can be used to power a plethora of devices – from smartphones to cars. The announcement was made at Huawei Network Congress 2015 in Beijing on Wednesday, and the company said it is designed to run on products that have not been connected to the Internet.

The company further said that by 2015 there’ll be roughly 100 billion interconnected devices in the world, with 2 million new sensors being deployed every hour. Huawei also announced that its OS would be “open to all developers”, that’ll allow them to come up with their own smart product. LiteOS also supports “zero configuration, auto-discovery, and auto-networking”, says Huawei.

It seems the company is not focusing on manufacturing its own Internet-connected gadgets. “We want to provide the connections, not the devices,” said Huawei’s head of strategy and marketing William Xu, according to a report in the Financial Times. He also mentioned that their LiteOS is not there to compete against the likes of Android or iOS, but to rather power a wide array of gadgets, for both businesses as well as consumers.

Meanwhile, the Chinese giant also announced plans to build its “Agile Network Architecture”, a free and open standard to provide the required infrastructure companies would need to create their own connected devices.

“Standardizing infrastructure will foster the development of Internet applications, including ‘IoT’ applications,” said Huawei’s chief strategy and marketing officer William Xu. The company also showcased its Agile IoT Gateway and Agile Controller. Huawei notes that these services will significantly shed the workload on wireless data networks, making it easier for them to accommodate the sudden surge in Internet-connected devices.

Huawei’s IoT service is now available, with the company noting that it has already been involved in a slew of technological partnerships over the past few years.

The Internet of Things is the latest hot topic among the tech brethren. The idea behind the whole movement is to transform ‘dumb’ products into ‘smart’ products. Hence, companies are building Internet connectivity into their products so that they can link and communicate with other home appliances. Google’s Nest thermostat is a superb example of a former dumb product turned into a smart product. In the coming years, refrigerators, washing machines, and other home appliances will see Internet connectivity, along with cars.