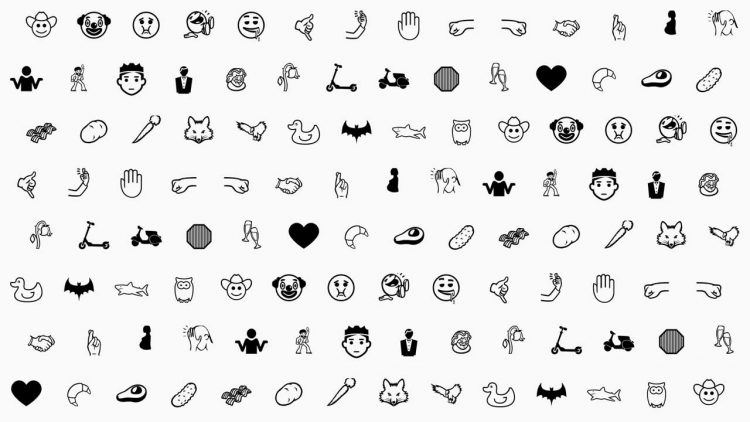 Do you use emojis? The word derives from Japan and refers to “emotion expressions.” Some people continue to rely on the written word in texting, but some have resorted to emojis by which to communicate their feelings.

Apparently, emojis have become more than just a passing fad – which explains why the Unicode Committee (UC), the group responsible for emojis and emoticons, has decided to update its universal emoji list with the inclusion of 38 new emojis. Among the newly approved emoticons would be Motor Scooter, Avocado, Call Me, Selfie, Fox Face, and Mother Christmas. The new emojis would roll out in June 2016.

Emojis have become popular outside of their native country, with Facebook-owned social media medium Instagram saying that 40% of the photos shared on its site are emoji. The novel Moby Dick now has an emoji translation, and the emoji-sharing at heart can join social media sites Emojli and Emojicate where they can identify and communicate in only emoji. And who can forget actress Kirsten Dunst’s famous response to Apple after her naked photos were gleaned from an iCloud hack?

As emojis grow in their popularity, some have stirred controversy with their claims that emojis are more than icons, but a language. Bangor University linguistics professor Dr. Vyv Evans called emoji “the fastest growing form of language ever,” but Evans’s response has been met with criticism in the academic sector. Tyler Schnoebelen, who wrote his Stanford thesis on emoticons and emoji, disagrees with Evans’s statement. “I would love to be able to say yes but you don’t have children acquire this from infancy and going and developing rules,” he told News.com.

“To be a language, it has to have rules to how you put the words, the symbols, together. And this doesn’t,” said Australian National University Linguistics Program Visiting Fellow Dr. Pauline Bryant. And to be emphatic, Canadian linguist Gretchen McCulloch tweeted her response to Evans’s claim this week: “New rule: anyone who wants to say that emoji are language must make that assertion entirely in emoji. Should be no problem if they’re right. They’re totally fun! I like emoji! But not every way of communicating is equivalent to language.”

It seems hard to disagree with McCulloch, particularly because those who make the claim have said so using the written word, not emojis. Emojis are a powerful expression, but perhaps the word “language” has already stacked the deck in favor of the written word. Whether powerful expression or language, the UC is committed to “filling in the gaps” in its current “language.” Perhaps the new emojis are proof that the UC’s got a long way to travel before emojis are a language in any sense.