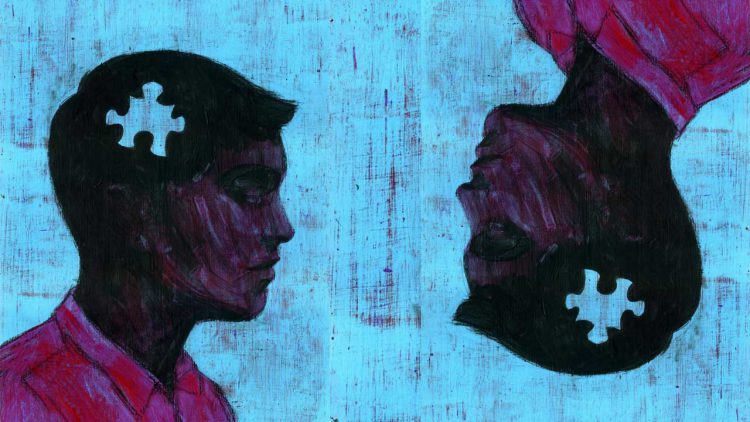 The group most directly impacted by memory loss is those who experience amnesia. Amnesia is a form of memory loss that impacts peoples ability to retain short-term information and leaves them feeling as though they have blank spaces or periods of time that go undocumented. While medical science has come a long way to making amnesia something that can be slowly corrected, mostly with rest and time, scientists still have a long way to go before they will be able to correct it entirely.

That being said though, scientists have conducted a study that reveals just how much improvement can be made with a form of life. The study found that as it turns out, memories aren’t actually lost but rather the subjects are unable to recall the information. Meaning, the memories are still there – it’s just a matter of recapturing and recollecting them and the data they hold. This is an interesting debate because it pulls a lot of known information into question.

Members of the research team from Susumu Tonegawa at the Picower Institute for Learning and Memory at MIT found that they could use a form of optogenetics to bring back lost memories. Even more impressive, they were effectively able to eliminate the need for electric shock, which was previously necessary to get such results as what the research team was able to find. It’s an impressive feat that really has been pulled off to date. This means that the information that has been collected is substantial for creating positive change in the memory department.

Susumu Tonegawa, the lead author, pointed out that, “Our conclusion is that in retrograde amnesia, past memories may not be erased, but could simply be lost and inaccessible for recall.” She went on to point out, “These findings provide striking insight into the fleeting nature of memories, and will stimulate future research on the biology of memory and its clinical restoration.”