For the most part, Apple’s Worldwide developers conference was everything we had earlier predicted, and of course a bit more. Though there was one announcement that people were eager to know more about than others, the highly anticipated Apple’s music streaming service.

If you didn’t happen to get a chance to sit through the keynote, here are the highlights from this year’s edition of the WWDC. 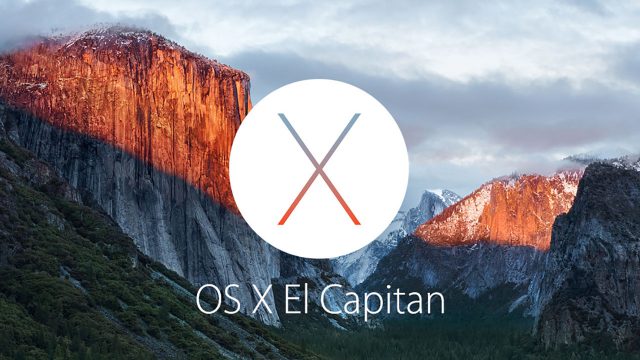 New features coming include the addition of new gestures while Safari would now allow users to pin websites, hence they can be opened instantly via the landing page. The browser also gets a new speaker icon that lets users to mute audio from within tabs, doing away the need to enter a particular page.

Some improvements have been added to Spotlight as well, with extensive and more intelligent search capabilities. The new OS also allows users to work in split screen for better multitasking along with the ability to store multiple desktop layouts.

To everyone’s surprise, the iOS 9 is here as well. And just like the new version of its OS X, iOS 9 is also more about bring performance tweaks and subtle refinements. 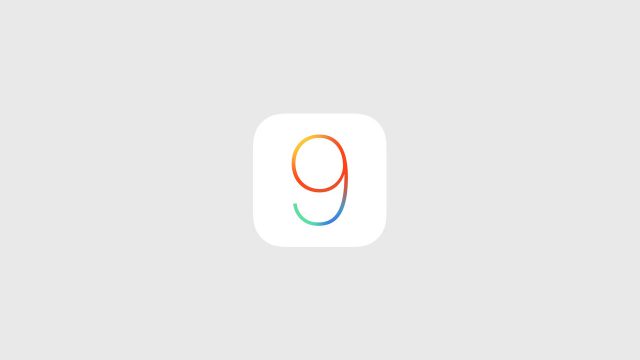 Apple has tried to make its iOS 9 more intelligent this time around, with several improvements added to Siri. New gestures have been added, for instance using a two finger tap on the keyboard turns it into a touchpad. And much like OS X El Capitan, multi-window support will be rolled out on the iPad as well.

The Notes app now gets more features like drawing, while other changes include Wallet, earlier known as Passbook, Newstand is now called just News. Apart from the addition of the above features, iOS 9 takes up very less memory to upgrade needing just 1.3GB, this should sound like music to iOS users as its predecessor was quite a gargantuan mess and demanded a massive 4.48 GB from users to upgrade.

iOS 9 is available now for developers while its public beta is expected by July while a full rollout will happen by fall.

Apple’s answer to Google Now, the new ‘proactive assistant’ uses the phone’s date and gives related advice and options. Siri will now be more proactive suggesting users to make calls, along with giving them other contextual advice and options based on their usage pattern.

Apple Pay will finally be launching outside its homeland, as the Cupertino giant announced that the service will be coming to the UK in July. The company has tied up with eight banks and several British brands, and notably will also work with London’s transportation system, including Tube, buses and trains.

The Cupertino giant also announced new tie-ups with Trader Joe’s and JC Penney, while payment processing company Square will also launch a new reader that’ll be compatible with the service.

One of the features that Apple Maps have faced the brunt of criticism has been the lack public transit directions. Though that’s all about to change in iOS 9, as Maps now get support for bus, ferry, subway along with train routes. For the time being, the new Transit Maps have been rolled out for select cities that include New York, San Francisco, Baltimore, Beijing and Shenzen.

With the watchOS getting its second version in just two months since inception, new features have been added which include new faces, while developers get more control as they can make apps for the watchOS and also get full support for Health Kit and HomeKit. 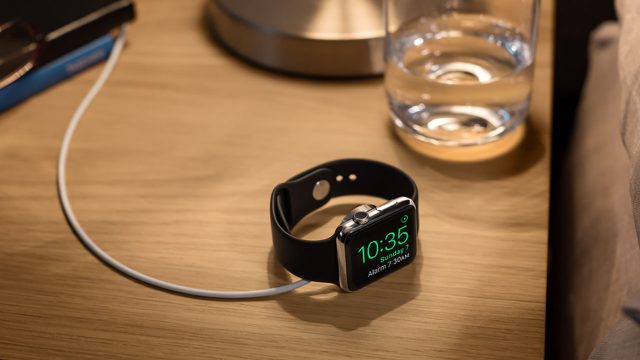 Meanwhile the above mentioned Wallet and transit maps will also be headed to the watchOS. Developers from now on will have access to the watchOS, while it’ll be coming to consumers this fall just like iOS 9. 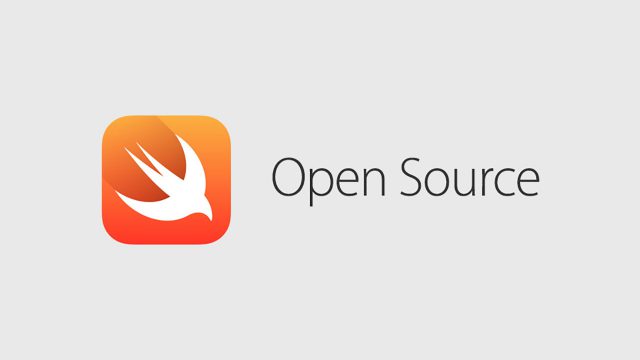 Another major announcement made was that Swift 2.0 will be open-sourced, while compilers will be available for both OS X as well as Linux.

And finally, Tim Cook ended the keynote and pressed the play button on its music streaming service. Apple officially announced Apple Music, its revamped streaming service powered by iTunes. The service will be available at $9.99 a month and launches on June 30. A family plan will also be available for $14.99 a month for up to six members. The service will be coming to Android this fall too. 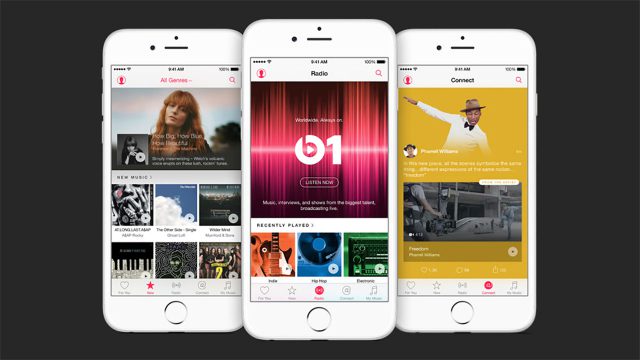 Going by the keynote presentation, the service seems to have all necessary user oriented features. They can stream their favorite artists, connect with them via social media, get recommendations and listen to curated playlists.

There’s also a feature to promote upcoming artists called ‘Connect’, that allows them to upload their music on the service. Drake also got on stage and shared is insights on Connect and how modern day musicians can get in touch with their fan base. The company has even made a global radio station called Beats 1 that’ll be hosted and run by BBC Radio One DJ Zane Lowe.

And that’s about it from this year’s edition of WWDC. Do let us know your thoughts about this year’s keynote in the comments below, did anything excite you or was it just hype.