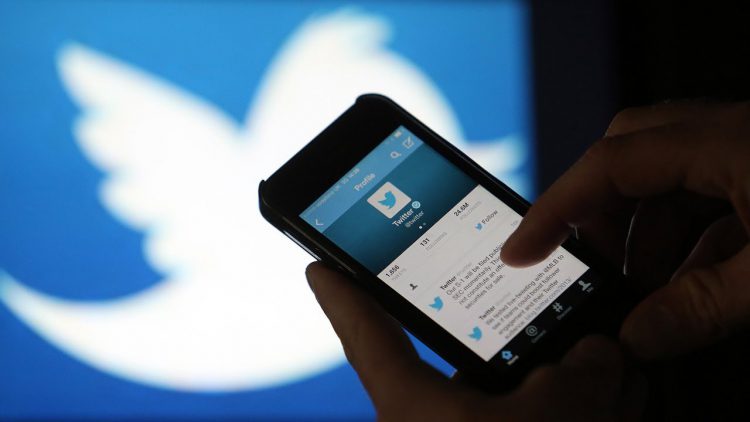 Twitter is adding more ‘sophisticated tools’ for its users to curb multiple haters and abusers in one go. The San Francisco-based company on Wednesday rolled out a new feature that allows users a new way to block multiple accounts at once. Now, users can share their list of blocked accounts and also import block lists of other Twitter users. This makes it easier to search and block “unwanted interactions” all in one go.

“You can now export and share your block lists with people in your community facing similar issues or import another user’s list into your own account and block multiple accounts all at once, instead of blocking them individually,” said Twitter on a blog announcing the new update.

By doing this, Twitter hopes that users who are facing harassment on its site will be able to deal with the issue much more efficiently and eventually not abandon the platform altogether.

Moreover, Twitter also mentioned that communities facing such attacks can come together and get rid of these hateful tweets. Especially feminist Twitter accounts along with Twitter communities who can share lists of blocked accounts that seem racist or gender-phobic.

How does the new feature Work?

Twitter since last year has been in the process of beefing up its security and privacy features in an attempt to stop harassment on its site. In December last year, the company made its easier for users to report abusive content. The micro-blogging site tightened the noose in its terms and services, banning indirect threats and expanding its definition of inappropriate behavior.