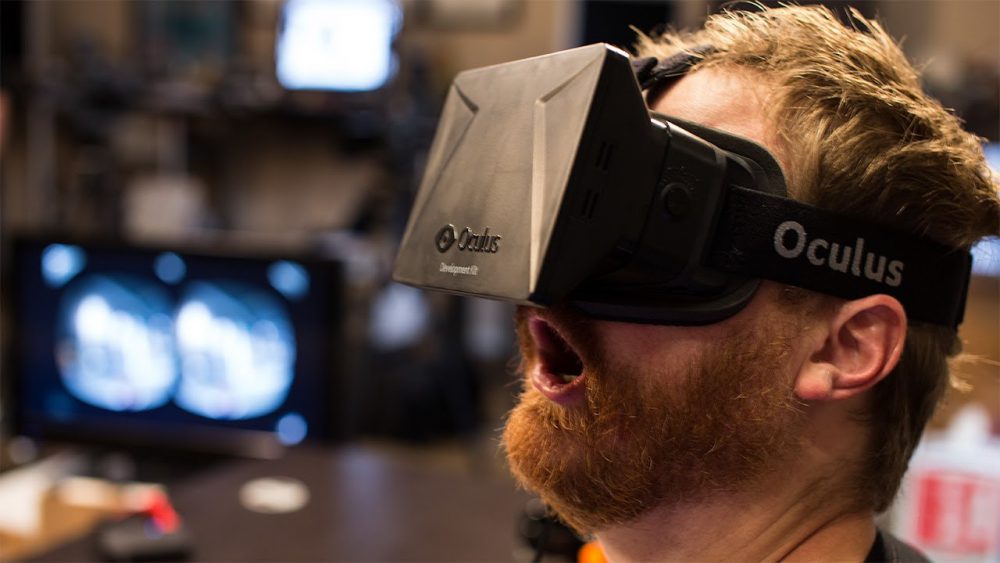 Facebook owned Virtual Reality company Oculus unveiled the highly anticipated consumer version of its VR headset on Thursday. In addition, the company also announced a strategic partnership with Microsoft. The announcement marks the first unveiling of the consumer version of the headset, that’ll be available for pre-order later this calendar year while shipping starts early 2016.

The Oculus Rift will also include a wireless Xbox One controller and an adapter, said Oculus chief Brendan Iribe during the unveiling event held in San Francisco. Gamers will be able to directly stream Xbox One titles into the Rift, including titles like Halo.

The controllers will emulate hand movements to interact with the game, like pulling a trigger on a gun or using gestures with co-players.

“One of the first things people do is they reach out into this virtual world,” said Oculus founder Palmer Luckey. “We wanted to create an input device that allows people to reach out.”

He further said that Rift will be well integrated with Microsoft Windows and added that “there is a lot more to come”. 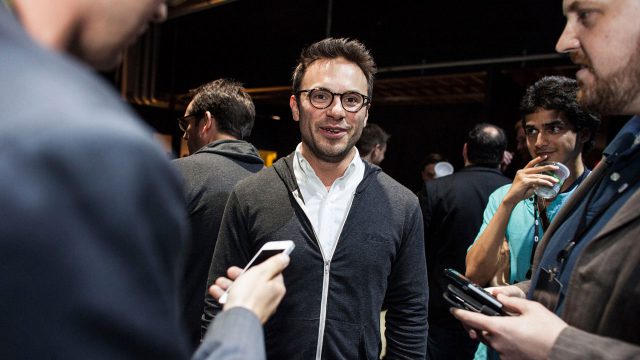 The company did not announce any price point nor the specs, though they did showcase how much the headset has improved. It gets high-quality plastic and richer fabrics, is to help a user’s skin breathe better under the headset. Users will finally be able to wear it with glasses, and it’ll also come with a pair of detachable headphones that fit right into its adjustable side rails.

Meanwhile on the inside, there are a pair of low persistence OLED screens, one for each eye. “There’s no motion blur, no judder, no pixels,” says Oculus CEO Brendan Iribe. “It feels just like you’ve put on a pair of glasses.”

The company also announced that they are working on their own motion controller – Oculus Touch. It’ll be a pair of controllers that can be wrapped around your hands, each with their own analog stick, triggers, and two-faced buttons.

The Oculus Rift headset can track these controllers in a virtual environment via their in-built inertial sensors. These controllers will be launched in the first half of 2016, most likely after the Rift, and consumers can pre-order them as well. No information has been revealed regarding the price for now.

Meanwhile, prominent game developers have already started working on VR games. We have EVE Valkyrie, a space dogfighting game that’ll be coming to Sony’s Morpheus VR. Even Ratchet and Clank Creators Insomniac Games have announced a VR adventure game called Edge of Nowhere. Oculus says most of these initial games for the Rift will be available next year.

Abhinav Mishra - May 28, 2022
by Eliman Dambell DOGE rose on Saturday, following yesterday’s tweets from Elon Musk confirming that Spacex could soon accept the memecoin as a...