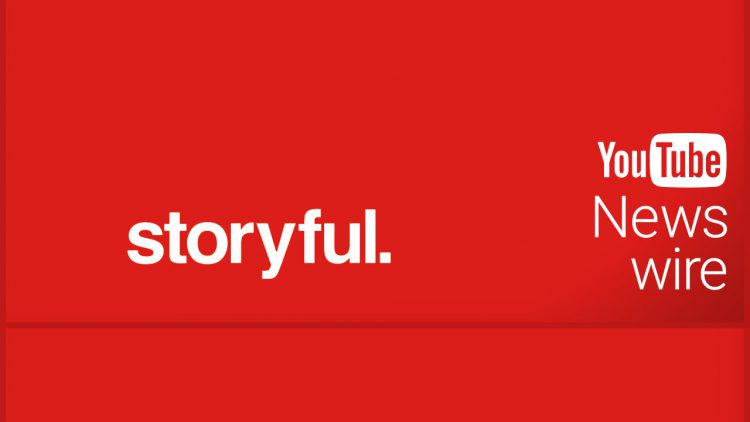 In today’s digital age of real-time reporting where news breaks on social media services like wildfire, it becomes rather hard to really fact check the news. Google wants to change all that by finding eye witness videos to prove the authenticity and validity of news posted on its website, aimed at providing journalists and newsrooms with more reliable pieces of information that can be verified and fact-checked.

Hence on Thursday, the search engine giant launched an initiative called YouTube Newswire in partnership with social news agency Storyful. The aim is to bring forward an authentic feed in a curated format of the day’s most happening events that’ll be published on YouTube. The duo has been in a partnership since protests broke out in Egypt’s Tahrir Square in 2011.

“The role of the eyewitness has never had a more vital place in the news gathering process,” said Oliva Ma, who heads the News Lab, in a blog post. “It’s almost impossible to turn on the news during a breaking event without seeing raw video uploaded by a YouTube user somewhere across the globe.”

The move clearly highlights Google’s initiative to provide journalists genuine resources related to breaking news that happen all over the globe, including eyewitnesses and local contacts.

“The value of journalism as a means of separating news from noise has never been more vital. And this, for me, is where the Google News Lab — and the projects it announces today — mark a great leap forward. It has created a space to forge a new partnership between eyewitnesses and storytellers, and explore the ethical, human rights and storytelling challenges of the years ahead,” said Storyful Founder and Director of Innovation Mark Little.

YouTube Newswire will show global as well as regional feeds that’ll include videos on the news, weather, and politics. Facebook also launched a similar service last in partnership with Storyful called FB Newswire, essentially to provide curated user-generated content making it simple for reporters to embed those curated links into their stories. Storyful has been tightening the noose on fake videos in the past, the most famous of them being the twerking video that went viral that Storyful classified as a hoax.

In addition to YouTube Newswire, the company also announced two more projects aimed at verifying news videos posted on its website. One of them is named ‘First Draft Coalition’ that’ll essentially serve as a resource for journalists, while the other focuses on eyewitness accounts related to human rights issues.