Windows 10 RTM for free – for Insiders – remains activated, but doesn’t give a valid license 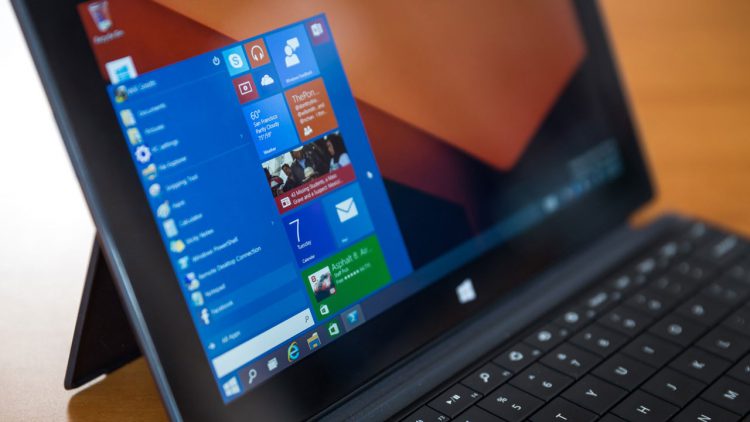 Microsoft’s Gabe Aul on Friday said that Windows 10 testers would be entitled to a free upgrade to the latest Windows 10 operating system when it launches next month, though in a short span of time he tweaked his statement creating a rather confusing scenario.

Aul’s post on Friday clearly mentioned that users who had performed a clean install of the Windows 10 Insider Preview would be eligible for a free upgrade to Windows 10 RTM and would remain activated.

Now the post has been tweaked saying that only users with “Genuine Windows 7 or Windows 8.1″ will be eligible for an upgrade to Windows 10 for free.

The company has been sending out rather confusing messages since the announcement it made on Friday. While, it’s pretty clear that users running a genuine copy of Windows 7 or Windows 8.1 would be eligible for a free upgrade, though it was subtly tweaked for the Windows 10 Insider Preview program with the removal of the word activated. However, Gabe Aul has again cleared the confusion and has again reassured that Insiders running a clean install of Windows 10 Preview will be upgraded to Windows 10 for free and will remain activated.

Implying that for now, it seems that upgrading from preview builds to RTM does not give users a valid license, though will remain activated. Put simply, Microsoft is ignoring Insiders looking for an activated, free copy of the Windows 10 RTM.

However, it is pretty clear that Windows 7 and 8.1 users would get a free upgrade for the first year only when it launches July 29.

Now this brings us to the question as to why Microsoft would create such a big confusion by the changing its original announcement. Well, interpretation always plays a big part while deciphering Microsoft’s statements. The company is known for sending out rather cryptic and opaque messages, which often turn out to be rather confusing for customers and journalists. This eventually forces the company to retract or change earlier statements.

With Windows 10 launch barely a month away, it’s rather baffling to see the lack of clarity about the many questions related to Windows 10, though not such a rarity for Microsoft.