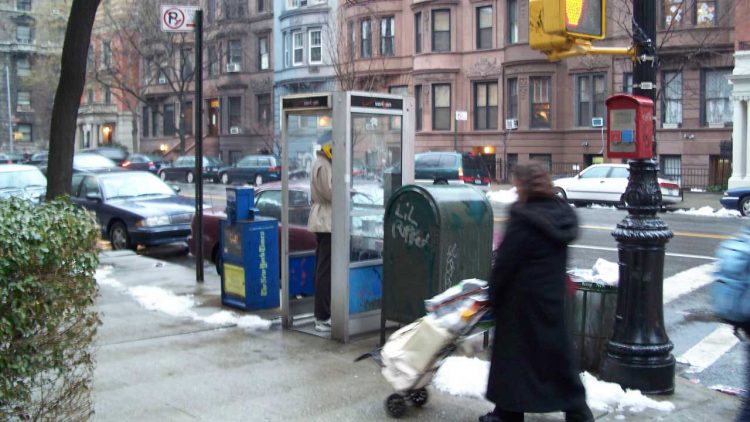 Imagine walking down the street, and instead of seeing empty phone booths, those spaces would become Wi-Fi hotspots. That is becoming reality in New York City, where Google is investing money to turn empty or vacant phone booths into profitable Wi-Fi hotspots. While that might seem like a futuristic pipedream, the truth is that this is now the direction technology is taking us. We’re already seeing cellular devices that work exclusively from Wi-Fi, calling services that function on it, so now, the logical step will be to add components that can improve this networking capability.

Google’s Sidwalk Labs announced that they would be moving toward this type of project in the very near future – pointing to an advanced need for this type of technology. Google pointed out that the goal of Sidewalk Lab would be to address things, “such as making transportation more efficient, lowering the cost of living, reducing energy usage, and helping government operate more efficiently.”

Dan Doctoroff, who is the leader of Google’s Sidewalk Lab pointed out that, “The vision really is to make cities connected places where you can walk down any street and have access to free ultra high speed Wi-Fi.” He went on to point out that, “The possibilities from there are just endless.”

The mission now is clearly linking New York City in a way that it hasn’t ever been linked before. Interestingly, this is one of the most aggressive case studies one could ever imagine seeing. This isn’t something anyone has tried to do, especially at this type of scale, so seeing a move like this really does blow some people away. If successful though, this will prove to be a blueprint for how to handle these types of transitions – from old outdated equipment to a transition in the modern, technologically driven world.

Obviously though, it’s still very early to call anything a success. The next several months, and even years, as this project is going to take time, will determine the success level that it sees. On one hand, it could come together since on paper it’s an incredible useful idea. Yet the other hand suggests that the scale of the project could be far too much to handle. It will greatly depend on how things move forward, whether this project will ever truly be a success.

Apple iOS 9 beta 2: Everything you need to know about the latest developer release