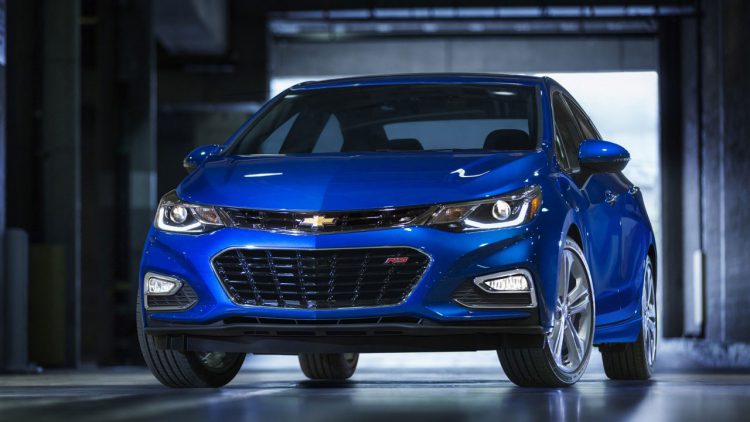 The new 2016 Chevy Cruze was recently unwrapped at an event in Detroit, though the car goes on sale next year, it marks the first car from General Motors to feature on board – Apple CarPlay and Android Auto. The feature would though still be routed through the manufacturer’s MyLink in-car infotainment system, and Android devices with Android 5.0 Lollipop and above will only be compatible to work with Mylink, while CarPlay minimum requirements is an iPhone 5 and above. GM says the company will provide Apple’s CarPlay and Android Auto at no extra cost.

Drivers will be able to hook-up their phones via an icon housed within the center screen with the car via Android Auto or Apple CarPlay, giving users easy access to maps, music and more. Other forthcoming cars from Chevrolet that will offer these systems include Chevrolet Camaro, Camaro Convertible, Colorado, Corvette, Corvette Convertible, Impala, Malibu, Silverado, Silverado HD, Spark, Suburban, Tahoe, and Volt.

Korean giant Hyundai Motor Corp. became the first automobile manufacturer to offer this technology, as the company officially announced on Tuesday that its 2015 Sonata sedan would come factory fitted with Android Auto. While Ford is also expected to offer both CarPlay and Android Auto by the end of 2016. 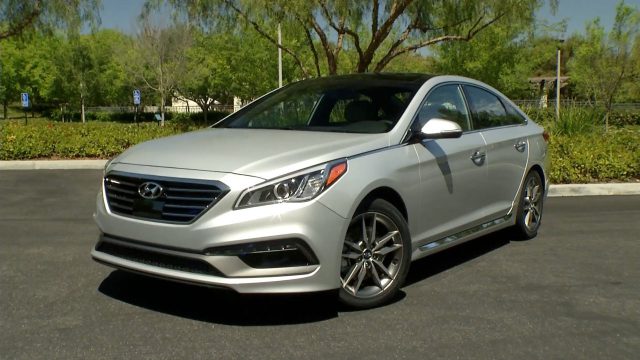 In addition, Android’s official website notes that the system will be ‘coming soon’ to other prominent brands as well, which include the likes of Acura, Audi, Chrysler, Dodge, Ford, Honda, Jeep, Kia, Mazda, Nissan, Subaru and Volkswagen.

Essentially, these in-car systems allow easy access to a smartphone via the car’s dashboard display, giving drivers hassle-free access to related functions such as maps, music, texting, taking calls and more, which reduces the distraction caused while operating a smartphone during real-time driving. Moreover, many of these features can be controlled via voice commands with a button mounted on the steering wheel, further limiting distractions while driving.

“For most of us, our smartphones are essential,” said General Motors Mary Barra in a statement. “Partnering with Apple and Google to offer CarPlay and Android Auto compatibility across the widest range of models in the industry is a great example of how Chevrolet continues to democratize technology that’s important to our customers.”