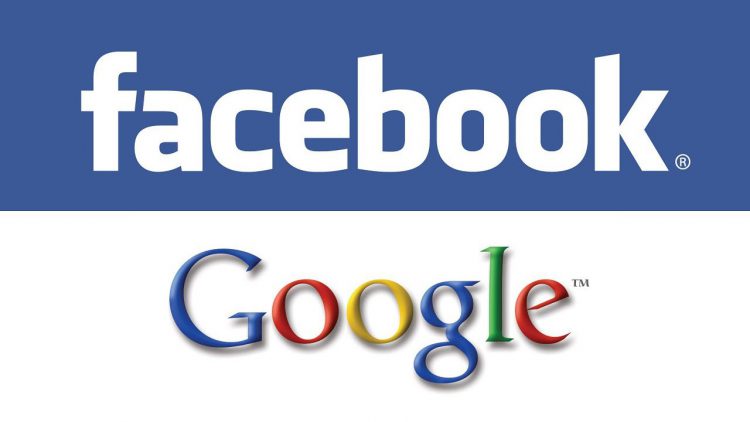 Social networking giant Facebook has surpassed Google as it becomes the leading source of referral traffic in the US, extending its lead to three percentage points, from 35.3 percent to 38.2 percent. The data has been published by Parse.ly, a leading content analytics platform that serves some of the biggest publishing giants on the web.

The data published doesn’t take into account a huge sample, though the company adds it confirmed its top 400 clients including Mashable, Business Insider, Fox News, Telegraph Media Group, The Atlantic along with Reuters which are the dominant force behind most of the publishing market.

CTO at Parse.ly Andrew Montalenti said that the shift can be attributed to a number of factors, notably Facebook’s shift in focus to promote curated content on its network when it tied up with a slew prominent publishers last year. Facebook then announced a direct partnership with a few publishers when it launched Instant Articles, the social networking giant’s revived News Feed initiative.

Hence, this is a rather good indication of the current trends in the world of media, with social media becoming a major source of traffic compared to web search, which has traditionally been the only source of news.

Thus, it remains to be seen whether Facebook continues this trend as being the top referral site. Links shared on social networks like Twitter and Facebook form one of the core components to drive a website traffic and Parse.ly’s recent data further solidifies this notion of the increasing reliance on social networks by top publishers.

Meanwhile, Facebook has already prepped its solar powered Aquila drone aimed at providing basic Internet connectivity in the remotest regions of the world. Featuring a carbon fiber frame, the drone will be tested in the US later this year and has the wingspan equivalent of a Boeing 737 aircraft. Rival Google also has similar initiative under the name ‘Project Loon’, which uses high-altitude helium balloons fitted with transistors.