Apple and Disney mega merger that might never happen at all 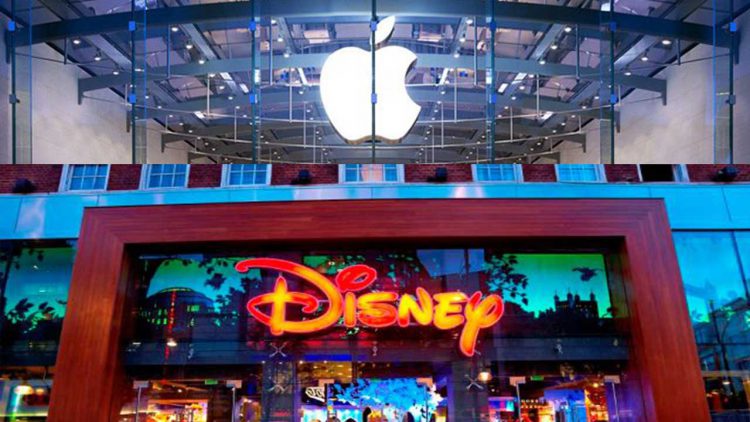 Apple buying out Disney will no doubt make it the mother of all deals and rumors already point out to there indeed being a possibility of that happening.

First and foremost, if such a deal eventually happens, everything about it will be counted in superlatives. From the sheer size of the deal to its fallout, it would easily be in billion and trillions.

As things stand right now, Disney is estimated to be no less than $180 billion. Funding an amount that big should, however, be of least concern for Apple given the $200 billion that it has stashed overseas in countries that have less stringent tax laws.

The deal will also make sense given the expertise than each company brings to the table – Disney is all about rich content while Apple has technology running in its veins. Further, it will also give rise to a trillion dollar company that will be virtually unscalable by the competition.

The huge Apple user base that spreads across the globe would be another asset for Disney to tap into. The latter’s content would always have a ready market for its consumption. Overall, it is something that can shake up the way both Silicon Valley and Hollywood operates, something that would force each to realign their businesses afresh to remain relevant.

Adding fuel to the rumor fires is the fact that the current Disney CEO, Bob Iger is already an Apple board member. Disney already is associated with some of the biggest Hollywood blockbusters, sports networks and mega theme parks. Those clearly are the stuff that can fuel the next round of growth for Apple.

However, so much for all the benefits that such a deal is likely to make for, chances of it ever going though, according to experts are extremely slim. In fact, it is the sheer size of the individual companies that itself could be the biggest obstacle to their coming together. They already are giants in their respective fields and both coming together will no doubt introduce complexities that might just be too much to manage for either.

Apple and Disney operating as one could be the ultimate business deal the world has ever seen though it seems that is going to be relevant only on paper at the moment.