Apple has expanded its program that allows customers to get their Face ID system repaired without replacing the entire device to the iPhone X, according to a memo seen by MacRumors. The ‌iPhone‌ X was initially excluded from the list for this program. 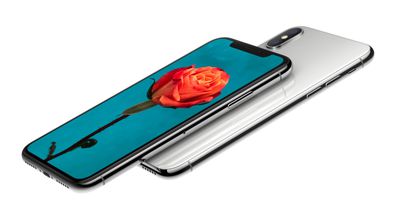 Apple launched the program last month, giving Apple Stores and authorized repair centers access to parts for the TrueDepth camera system and allowing technicians to repair ‌Face ID‌ without replacing the entire phone. The program was initially only available for the ‌iPhone‌ XS and later but has now been expanded to include the ‌iPhone‌ X and, therefore, all iPhones with ‌Face ID‌.