The past couple of years might have been overshadowed somewhat by the Coronavirus pandemic, but that hasn’t stopped Apple from overhauling most of its product range, including getting more than half way thorough transitioning the Mac from Intel to its own processors with the M1, M1 Pro and M1 Max making a great first impression.
We’ve seen Apple launch new AirPods, the HomePod mini in a set of fun colours, a new collection of iPhones, improved iPads, and an update to the Apple Watch. But there is more to come in 2022.
In this article we take a look at what we expect Apple to launch in 2022. We’ve investigated every rumour and trend we could find to bring you our predictions. Read on to find out what could be in store.
Apple revealed in June 2020 that it would be transitioning all its Macs from Intel processors to its own silicon within two years. Apple’s already updated many of its machines, including the MacBook Air, Mac mini, 24in iMac, the 13in MacBook Pro, 14in MacBook Pro, and 16in MacBook Pro models.
That leaves the following Macs in need of an M-series update, plus there are rumours that suggest that the second generation of the already launched M1 Macs could be in the works.
And don’t forget that the autumn of 2022 will also bring an update to macOS. In fact macOS could be a Mammoth update with new features based on machine leaning (AI).
We run through the Macs likely to see an update in 2022 below:
Apple is said to be working on a new, more powerful, Mac mini that will replace the Intel-powered Mac mini model that Apple kept in the line up.
This new “more powerful version of the Mac mini” will feature the same chip as the new MacBook Pro, according to a Bloomberg report discussed here: Apple to overhaul entire Mac line up.
We’re just surprised that Apple didn’t launch this update alongside the 14in and 16in MacBook Pro with M1 Pro and M1 Max. But perhaps we will see it alongside the update to the 27in iMac.
And that may not be the only new Mac mini in 2022 – in a December 2021 Power On newsletter, Bloomberg’s Mark Gurman indicates that there will be two new Mac mini coming, so we assume there will also be an M2 upgrade for the M1 version.
Read more about the New Mac mini.
When? WWDC: June 2022
The smaller iMac saw a big update in April 2021, with a new colourful design and a larger screen. But what of the larger iMac?
We think it’s likely that the 27in iMac will be succeeded by a model with a larger screen – 30in or 32in. Although disappointingly rumours are pointing to a 27in display regardless. It may also get a similar redesign to the 24in model, although the colour options may be different.
To differentiate with the 24in iMac, Apple may refer to this new iMac as an iMac Pro. At any rate, this will be a pro, or high-end iMac and the M1 Pro and M1 Max would appear to be destined for this machine – maybe even a duo configuration of one of those M1 chips (more on that below).
Read about the 32in iMac in our news round up.
When? WWDC: June 2022
As for the Mac Pro: work is said to be underway on the Apple Silicon Mac Pro, with 32-core CPU and up to 128-Core GPU, which could be possible if Apple combines four M1 Max in one machine.
If Apple decides to use WWDC 2022 to show off it’s pro-focused desktop Macs with M-series chips we might see the new Mac Pro at the same time.
The big question is what would this M-series chip be called? With M1 Pro and M1 Max that doesn’t really leave a name that could be considered even more powerful. Perhaps 2022 will be all about the M1 Max Quad or M1 Mac Duo. Read more in Apple Trends 2022: The High-End Macs Are Coming.
When? WWDC: June 2022
The MacBook Air is said to be getting a redesign and this could include a selection of iMac like colours, like those below: 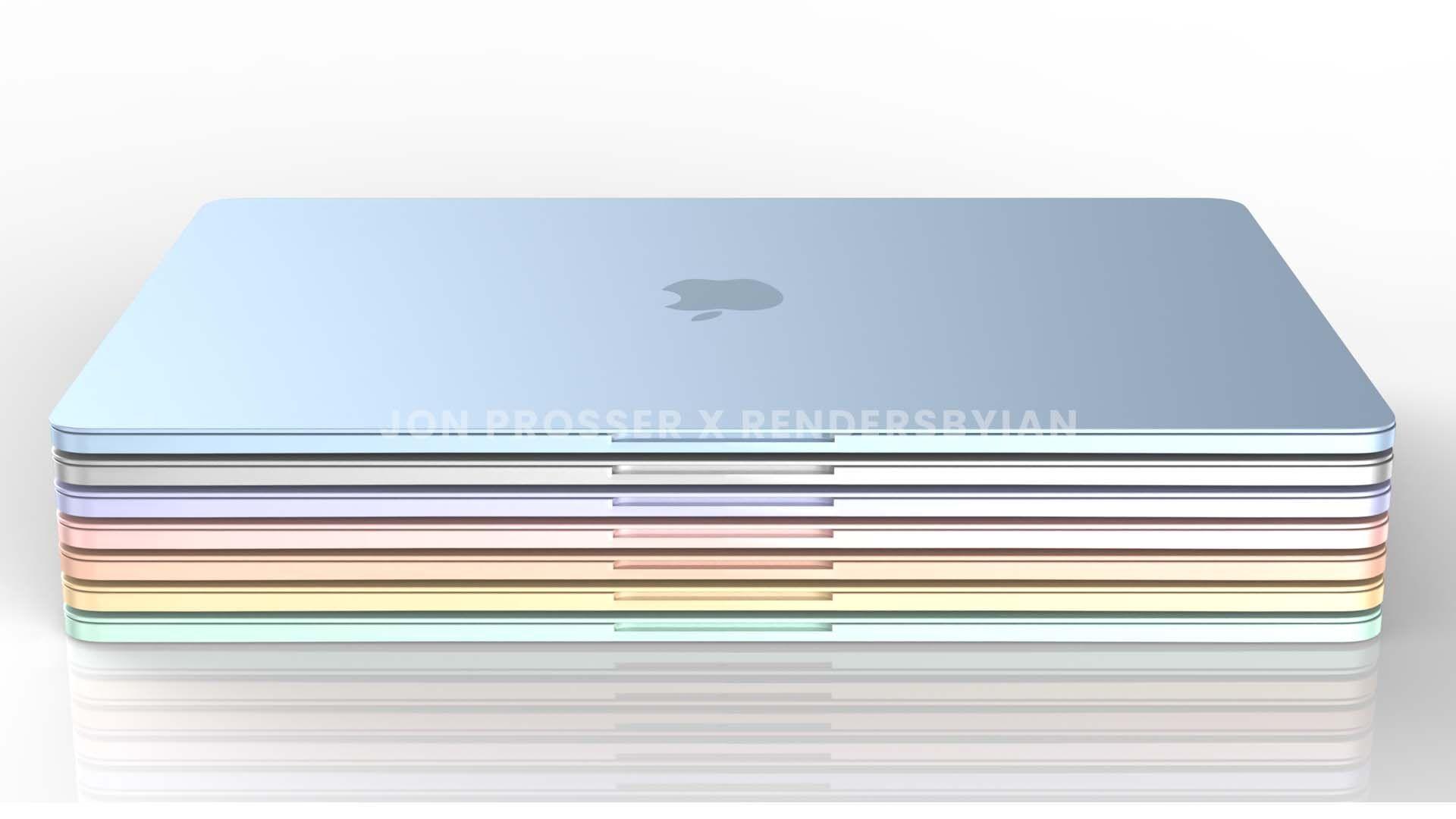 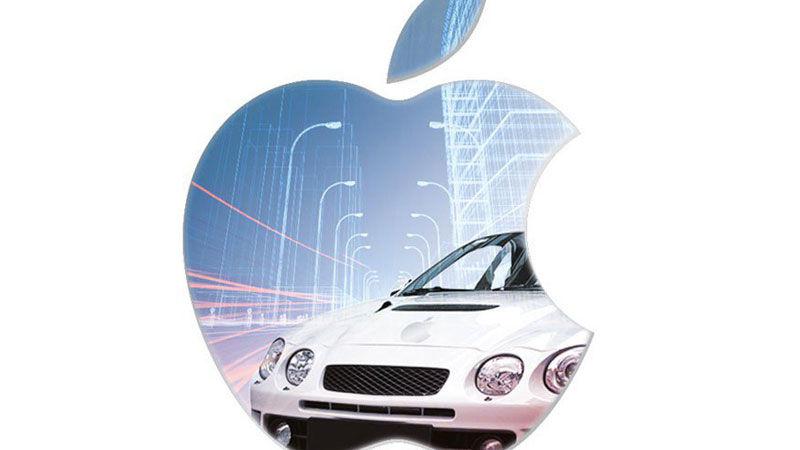 Note: When you purchase something after clicking links in our articles, we may earn a small commission. Read our affiliate link policy for more details.

Macworld editor since 2008, Karen has worked on both sides of the Apple divide, clocking up a number of years at Apple’s PR agency prior to joining Macworld well over a decade ago.
Karen’s career highlights include interviewing Apple’s Steve Wozniak and discussing Steve Jobs’ legacy on the BBC. Her focus is Mac, but she lives and breathes Apple.
Macworld Sweden
Macwelt Germany
Subscribe to the Macworld Digital Magazine
Manage Subscription
Newsletter

Apple exec who departed over office return policy joins up with...

Crypto industry wields its influence in Washington after pouring over $30...