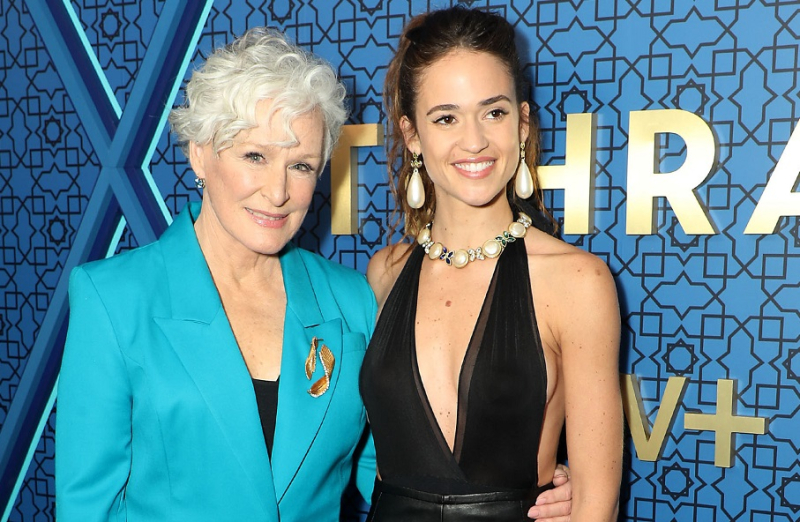 Set to premiere this Friday, May 6 on Apple TV+, "Tehran" season two follows Tamar (Sultan), a Mossad hacker-agent who infiltrates Tehran under a false identity to help destroy Iran’s nuclear reactor. But when her mission fails, Tamar must plan an operation that will place everyone dear to her in jeopardy. 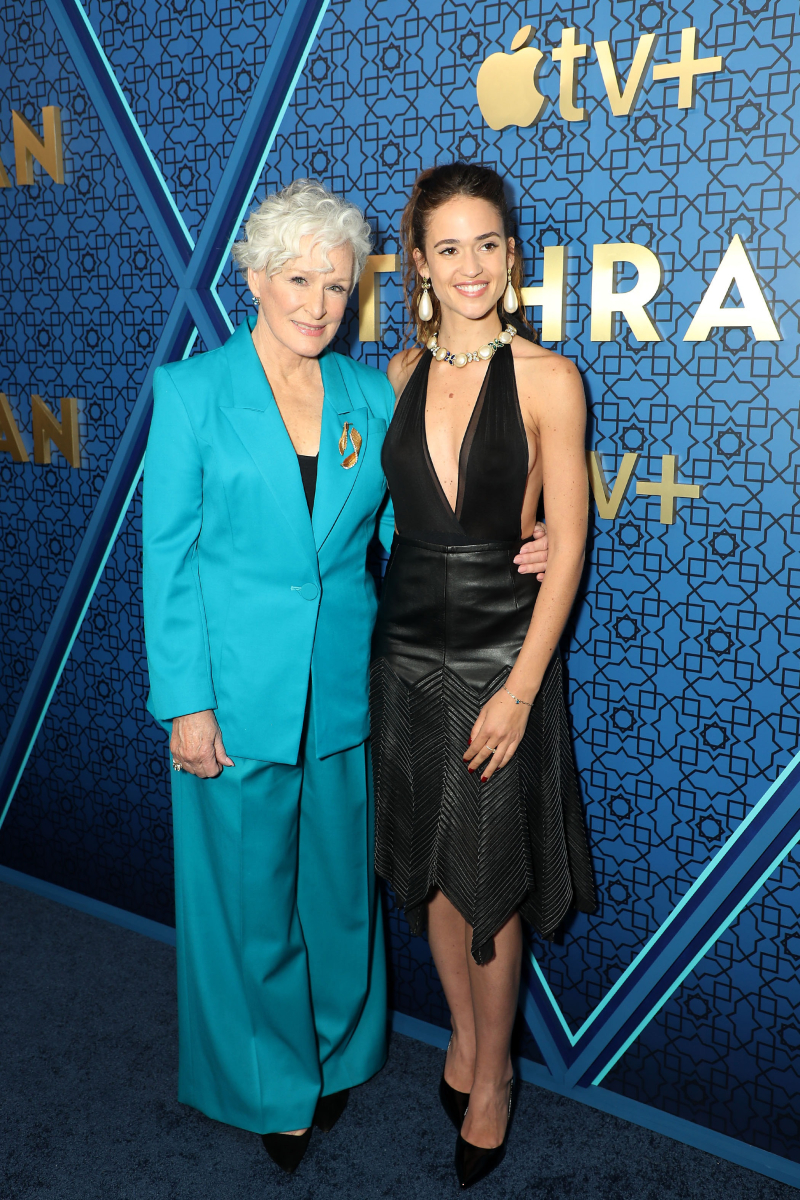 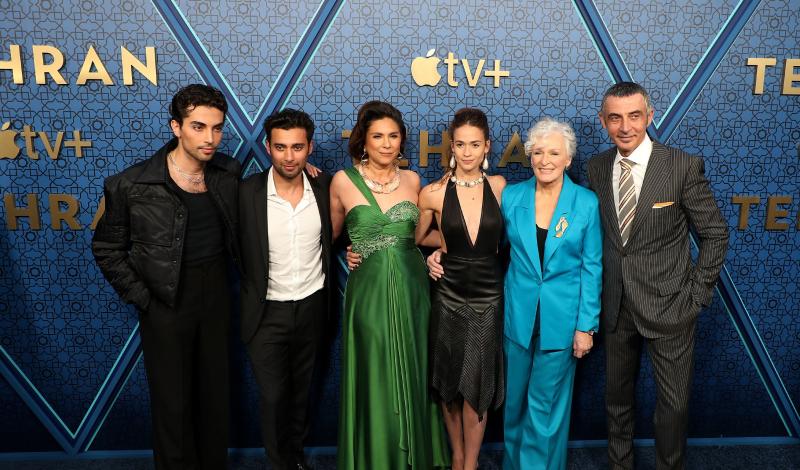 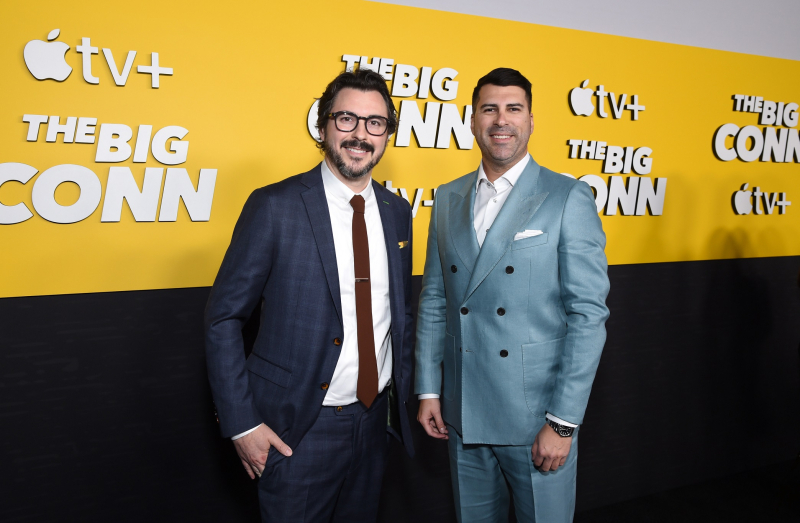 On the opposite coast, Apple announced the world premiere of "The Big Conn" with an event that included a red carpet, screening and reception with executive producers and contributors at the Pacific Design Center in Los Angeles.

The four-part documentary series “The Big Conn” tells the unbelievable true story of larger-than-life attorney Eric C. Conn, who defrauded the government and taxpayers over half a billion dollars in the largest Social Security fraud case in United States history. The series premieres on May 6, alongside an Apple TV+ Original companion podcast, exploring Conn’s con and outrageous lifestyle further with additional interviews and behind-the-scenes details.

In other Apple TV+ News

It was reported yesterday afternoon that Nikolaj Coster-Waldau Joins has been cast to play opposite Jennifer Garner in the Apple TV+ limited series titled "The Last Thing He Told Me" from Reese Witherspoon’s Hello Sunshine. Actress and Producer Julia Roberts is part of this project. For more, read the full report from The Hollywood Reporter. 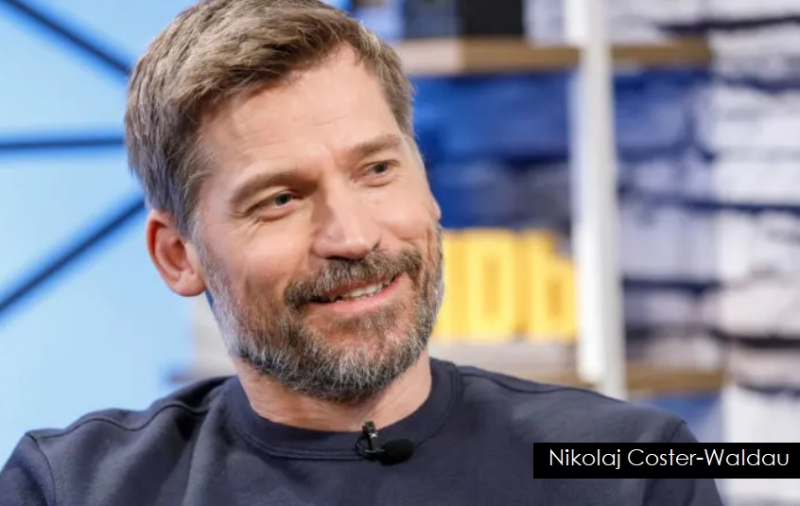 And lastly, it was likewise revealed yesterday afternoon that Apple is setting its sights on a major film-to-TV reboot of "The Prince of Tides" (YouTube 8 min. clip) that starred Nick Nolte and Barbara Streisand. For more, read the full report by The Hollywood Reporter.

Posted by Jack Purcher on May 05, 2022 at 03:03 PM in 5. Apple TV+ News | Permalink | Comments (0)
Posted by:  |
This is only a preview. Your comment has not yet been posted.
The letters and numbers you entered did not match the image. Please try again.
As a final step before posting your comment, enter the letters and numbers you see in the image below. This prevents automated programs from posting comments.
Having trouble reading this image? View an alternate.

(You can use HTML tags like <b> <i> and <ul> to style your text. URLs automatically linked.)
Your Information
(Name is required. Email address will not be displayed with the comment.)

This weblog only allows comments from registered users. To comment, please enable JavaScript so you can sign in.
Enter your email address:

Bandcamp will keep in-app billing on Android for now, as Google...

When is Doctor Strange 2 coming to Disney Plus? Release date...

A Wisconsin couple survived after a bear charged through their window...