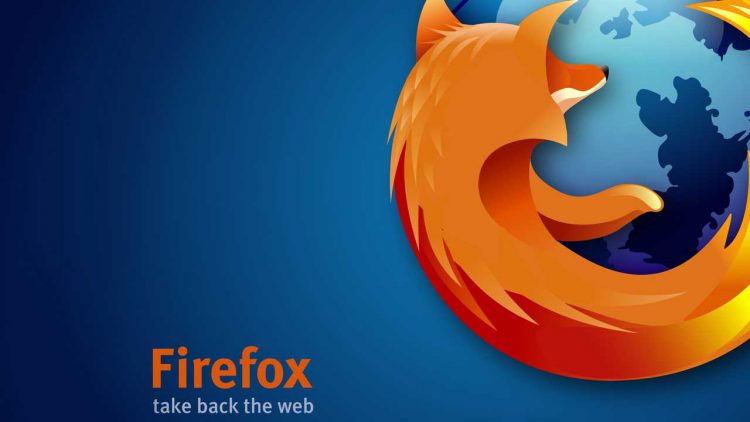 Mozilla seems rather unhappy with Microsoft’s move regarding the default apps settings in its latest OS, which makes Edge the default browser in Windows 10.

In an open letter to the company’s CEO Satya Nadella, Mozilla CEO Chris Beard slams Microsoft of robbing users of their preferences, in this case making Edge as the default web browser and calls Microsoft’s decision as a rather aggressive move that limits a user’s choice. Especially given the fact that the new OS has made it rather trickier to switch back to your original browser be it Chrome, Firefox or Opera.

“The upgrade process now appears to be purposefully designed to throw away the choices its customers have made about the Internet experience they want, and replace it with the Internet experience Microsoft wants them to have,” said Beard. “It now takes more than twice the number of mouse clicks, scrolling through content and some technical sophistication for people to reassert the choices they had previously made in earlier versions of Windows. It’s confusing, hard to navigate and easy to get lost.”

He further adds that Mozilla tried to get in touch with Microsoft to address this concern, but their efforts weren’t enough which eventually made him write an open letter.

The letter in a way underscores Mozilla’s discontent over the popularity of its browser. Microsoft’s Internet Explorer, which is still struggling to find popularity among users, still accounts for over 52 percent of the global web traffic. Google’s Chrome comes next with 17 percent of global web traffic while Firefox comes in third with 10 percent share.

Beard further adds that these changes hamper the overall Windows user experience who have love Windows because of the plethora of customization options at their disposal. Microsoft has now responded and will consider making changes based on the feedback they receive from users.