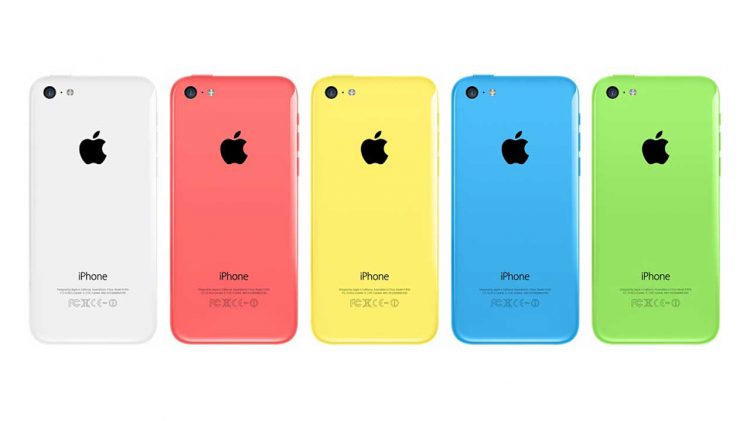 There’s a rumor that concerns the iPhone 6c: namely, it’s the 4-inch smartphone that Apple will release in 2016. Still, with September right around the corner, some tech analysts continue to dress up the hype about the iPhone 6c. We can connect some dots for now regarding the rumored device, and we do so with the goal of, as always, keeping you informed.

So, a 4-inch display iPhone 6c could be in the works. At the same time, however, there are other reasons why the iPhone 6c may not appease the small-display preference of some customers, despite the phone’s existence.

iPhone 6c to feature the A8 processor

Since Apple planted an 8MP camera in the iPhone 5c, it seems unlikely that the iPhone 6c camera would get a bump in megapixels. Should Apple decide to go with a 12MP or 13MP camera this year (which is still highly unlikely), the iPhone 6c’s possible 8MP back camera would make sense.

The iPhone 6c will match the iPhone 5c in build quality

The iPhone 6c, like its predecessor (iPhone 5c), is designed for the more budget-friendly crowd. At the same time, however, the iPhone 6c will prove to be more of a mid-range phone in terms of its specs, but a pretty low-end smartphone in terms of build quality. Its polycarbonate, plastic shell is more reminiscent of smartphones that retail for far less than what Apple will price it. With a smaller price tag comes a reduction in build quality. Apple agrees with the statement “you get what you pay for.”

The iPhone 6c will match the iPhone 5c in price

With Apple, though, this is not new: Apple did the same thing last September when it killed the 32GB iPhone storage model in order to push customers to choose between the 16GB and 64GB models. Of course, the company also reduced the price of the 64GB model as a means to further increase adoption of the higher-end storage model and make $100 more off each iPhone purchase.

While many budget-minded consumers won’t see the metal build of the iPhone 6s as a convincing incentive to spend an additional $100, the same could be said for the iPhone 6c. After all, if you’re a budget-friendly customer, why not buy the iPhone 5c from last year (or stick with your current iPhone 5c) and save even more money? Even the iPhone 5 and 5s, with better build quality, will cost less than the iPhone 6c (if it’s released this year).

The iPhone 6c will maintain last year’s specs in a body of this year’s making, but should you make the purchase? That’s up to you. If you have an iPhone that’s been declared iOS 9-eligible, you may want to weigh the daily performance of your iPhone before upgrading. After all, if it ain’t broke, why try to fix it?