The much-awaited flagship (or as they might call it – the flagship killer of 2016-17) OnePlus 3 has finally made it to the Indian market with a price tag of INR 27,999. Thanks to few disastrous PR/marketing blunders that successfully managed to spoil the suspense a day prior to the official launch with the help of one of the leading newspapers in India.

The latest iteration of the company’s flagship carries a super-awesome 16-megapixel primary camera with phase detection autofocus, electronic/optical image stabilization and f/2.0 aperture alongside an 8-megapixel front camera. Thanks to the official launch as we couldn’t possibly digest this flagship with its front camera performing better than the rear – so what it was a newspaper ad, eh?

It has a 5.5-inch Optic AMOLED capacitive touchscreen with 1920 x 1080p FHD resolution at a pixel density of 401 ppi. At the front, it has a ceramic-coated fingerprint scanner that according to the company does what it’s supposed to do in less than 0.2 seconds. The phone runs on top of the OxygenOS based on Android Marshmallow 6.0.1 operating system out-of-the-box. 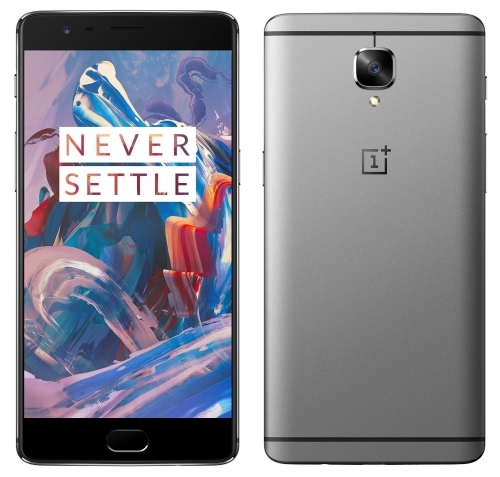 The dual-SIM OnePlus 3 is powered by the Qualcomm MSM8996 Snapdragon 820 SoC (dual-core 2.15 GHz Kryo and dual-core 1.6 GHz Kryo), Adreno 530 GPU and 6GB RAM. The phone runs on an internal storage of 64GB. Unfortunately, it blocks an option of storage expandability as microSD card slot is missing. OnePlus 3 packs inside a non-removable Li-Ion 3000 mAh battery.

The Amazon-exclusive OnePlus 3 (Graphite variant) is now up for sale on the portal with “no invite needed” to make a purchase. However, the Soft Gold edition will arrive in the near future, says OnePlus. Additionally, the company will let its fans experience the new OnePlus flagship at three pop-up stores in New Delhi, Mumbai, and Bangalore on June 15, June 17, and June 18 respectively.

4 Benefits of Creating Instagram Stories With Photoshop (And How to...

Microsoft 365 users have a new reason to choose Edge over...

How to Connect MetaMask to Binance Smart Chain – CoinDesk