Yahoo is no more, its Altaba after Verizon takeover 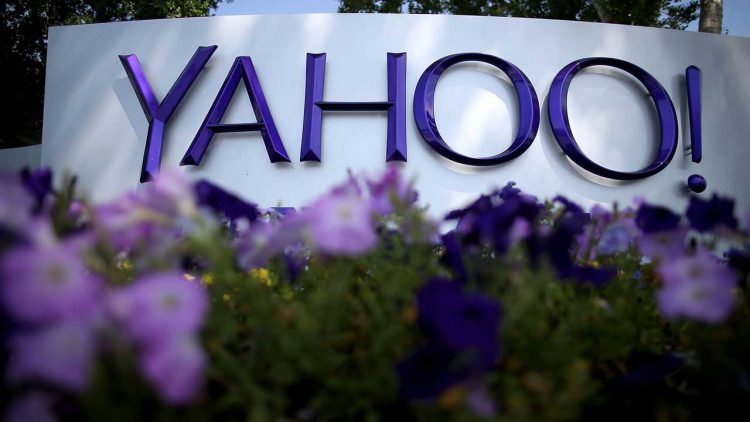 You might have known of the impending acquisition of Yahoo by Verizon, but not many perhaps were aware it would also be the end of the road for the once mighty company as well. For post the $4.8 billion takeover, whatever that remains would henceforth be referred to as Altaba while Yahoo is relegated to history.

That is not all as current CEO Marissa Mayer too would have no role to play in the newly formed Altaba. That said, she might still be sought to lend her expertise in ensuring a hassle-free integration of Yahoo’s assets with Verizon. The same fate awaits co-founder David Filo who will also be resigning from the company board once the deal closes.

As per the terms of the deal, Yahoo will retain the 15 percent stake it has in Alibaba along with 35.5 percent of Yahoo Japan. These together have been renamed as Altaba and will function as an investment company. Verizon, meanwhile, will get to control Yahoo’s email, websites, mobile apps and advertising tools.

The filing with the Securities and Exchange Commission that first revealed the change in the company’s name to Altaba also confirmed there would the just five of the Yahoo board members that would be heading the newly formed company.

Verizon had earlier announced its acquisition of Yahoo in a deal worth $4.8 billion. However, there already are reports of the deal suffering hiccups post the huge security breach that came to light a few weeks back but had occurred back in 2013 and 2014. Verizon is even reported to have sought a discount in the deal price owing to the breaches though nothing concrete has emerged on this as yet.

Yahoo has seen its security compromised several times last year even though the company attributed to at least one of the hacks to be a state sponsored attempt. In any case, details of more than a billion of its users have been stolen prompting the company to issue a mandatory counter-measure to change passwords to secure the accounts.

Samsung Galaxy Note 8: All that is known of the phablet so far