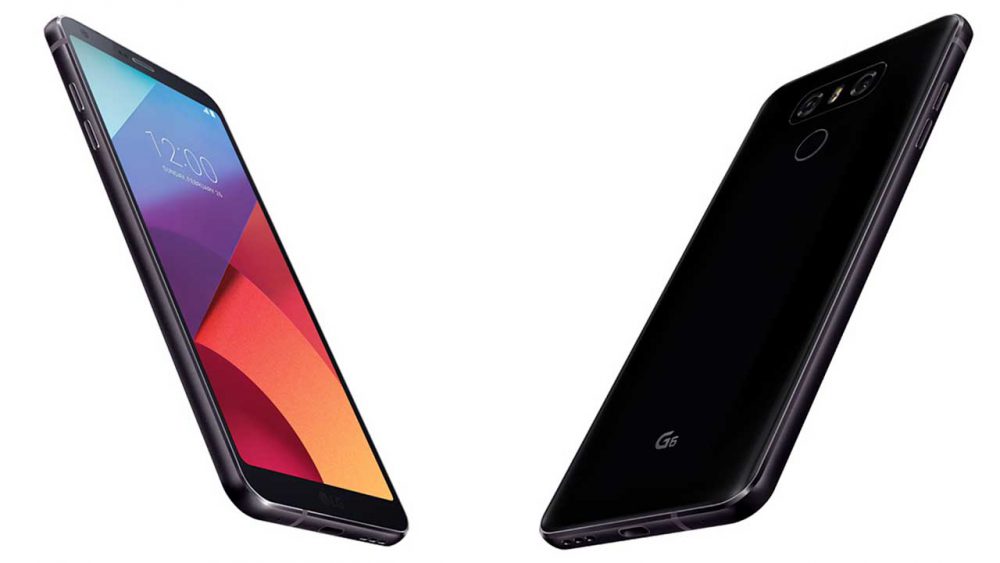 The LG G6 is already official and is an impressive piece of hardware; let there be no doubts about that. It also has another advantage, it has a free run of the market right now as its nearest competitor, the Samsung Galaxy S8 isn’t likely to reach markets before end April.

The Galaxy S8 will also have to start afresh owing to the massive Note 7 fiasco and buyers no doubt will be apprehensive of the S8, at least during the initial stages. That said, Samsung is making sure it gets a spot on with the S8, even if that means taking some more time to launch. And their efforts seem to be paying off too going by the massive response the S8 teaser garnered. The video has already gone for almost a million hits in less than 10 days since its launch.

The S8 also seems to have an edge over G6 so far as raw specs of the two devices are concerned. Take for instance the processor that the two devices are built around. While the G6 comes powered by quad-core Snapdragon 821 CPU and an Adreno 530 GPU combined with a 4 GB RAM, the S8 is expected to have more powerful Snapdragon 835 octa-core chip and Adreno 540 on the US version. The S8 meant for sale everywhere else has an Exynos 8895 octa-core processor and ARM Mali-G71 GPU at its core. The memory strength of the S8 is either 6 or 4 GB. All of this points to the S8 to have more processing grunt than the G6.

The S8 is also likely to have a bigger storage with a projected 64 GB and 128 GB memory option while the G6 offers 32 GB and 64 GB of storage. Both the devices will allow more storage to be added, to the tune of around 256 GB.

The S8 will also have the sharper display with a 5.2-inch panel having 4K resolution. The display will also be of the more conventional 18.5:9 aspect ratio and is likely to be curved along the edges, as it has been with the S7 Edge. The G6, on the other hand, entices with a slightly larger 5.7-inch QHD display lit up by 1440 x 2880 pixels. That again is a few pixels less besides having a slightly weird 18:9 aspect ratio. LG had tried to break new grounds with the G5 with its ‘friends’ concept, and it remains to be seen if the slightly odd screen ratio is taken well by consumers.

Meanwhile, both the G6 and the S8 seems to be evenly poised on other factors, including features such as 4G LTE connectivity, fingerprint scanner and so on. Also, it is Android 7.0 Nougat that no doubt will be running the show on S8, as it does right now on the G6.

The G6, however, seems to have an edge over the S8 so far as camera capabilities of the individual handsets are concerned. The G6 offers a dual lens setup – 13MP primary cam of the f/1.8 aperture while the secondary lens is of 5MP resolution capable of shooting 1080p videos. The S8, on the other hand, is slated to come with a single rear cam of 12MP resolution but with f/1.7 aperture.

On the whole, the S8 is shaping out to be an interesting device and could well be worth waiting for.