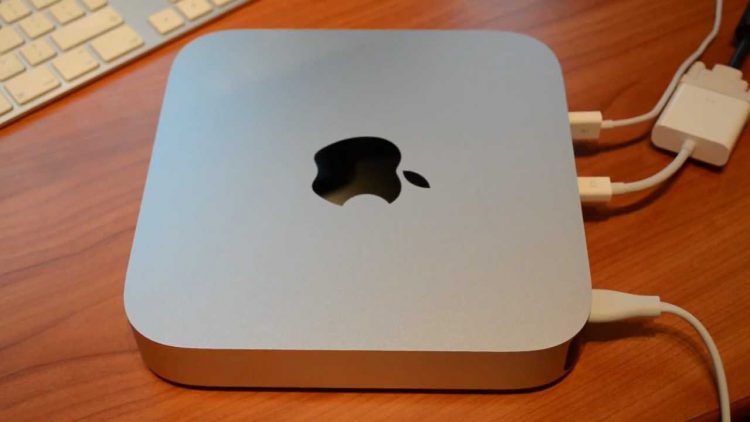 Apple reaffirmed its commitment to the Mac Mini, claiming it to be an important device for the product range. This despite the fact that the last time that the Mini has gone for an upgrade is over three years now.

Also, there is no way one can refute the above given that it has come from the highest authority at Apple – the chief executive Tim Cook himself. Actually, all of it happens to be part of a query posed by a Mac enthusiast identified as Krar who wished to known about Apple’s plans with its Mini.

While Cook’s positive response is sure to have elated all Mac loyalists, the Chief Executive refrained from leaking out any other details just yet. Cook claimed this isn’t the right time to be discussing any details, which keep the future scope of changes likely to be introduced to the device wide open.

“While it is not a time to share any details,” the product is still “an important part of the product line going forward,” Cook wrote in his email response to Krar.

The Mini happens to be the most affordable in Apple’s desktop line-up of computers, one that is sold sans the desktop, keyboard or the mouse. The last time the Mini was upgraded was back in 2014 though curiously, the product had undergone sort of a downgrade then. The entry-level model came with an Intel Core i5 dual-core chip while the price too was reduced to $499.

This also isn’t the first time that the venerable Mini received backing from Apple as the company’s marketing chief Phil Schiller too had stated in April they continue to have faith in the desktop PC. Unfortunately, Schiller too didn’t have any firm plans to reveal about the Mini then, which sort of is turning out to be frustrating for fans of the Mini device.

As for a likely timeline for the launch of the new Mini, while exact details remain shrouded in mystery, what is almost a certainty is that it is not going to happen anytime this year. What remains to be seen is when in 2018 the new Mini can be expected to make a debut, if at all it does.