Microsoft kills the Kinect though the technology lives on 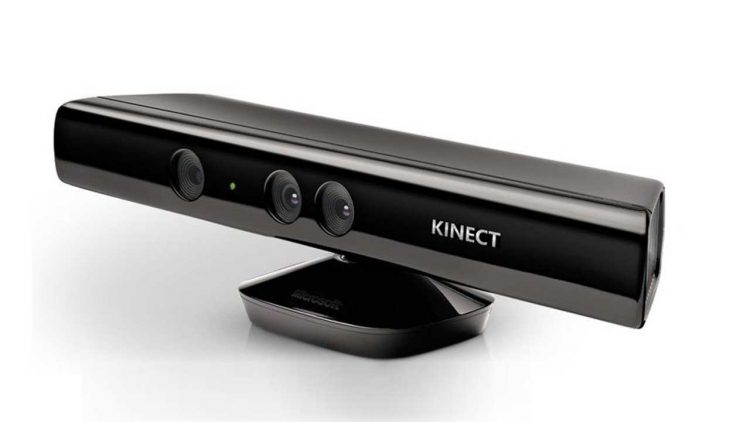 Microsoft announced its Kinect has ceased to be in existence. The demise, however, shouldn’t come as a surprise given that it had already fallen out of favor off late and the announcement can be seen as an official confirmation of what was already being speculated for some time.

That said, the Kinect too had its share of past glories, which even included a slot in the Guinness World Records as the fastest selling consumer device. That was in 2011 and within just a year of its launch in Nov. 2010.

As a whole, over 35 million Kinects has found buyers worldwide so far, which isn’t exactly a bad feat. The Kinect rose to stardom when it was clubbed with the Xbox 350. It easily was one of the first devices, and mighty successful at that too at depth sensing and voice recognition.

However, the same when offered alongside the Xbox One failed to kick off much of an excitement. Microsoft was even forced to offer a base Xbox One version sans the Kinect and at a lower starting price to boost sales of the console.

Also, while the Kinect journey has come to an end, the technology that powered it continues to live and excel. The depth sensing technology has since found application in a myriad other Microsoft products or services.

The Kinect tech has since been used to power Windows Hello that scans the users face for user authentication. Similarly, HoloLens also relies on many of Kinect’s depth sensing tech for its functioning. The latest Windows Mixed Reality headsets too have benefitted from several of Kinect technologies.

Meanwhile, the Face ID feature of the Apple iPhone X too can be considered to have been designed along the same line as that of Kinect. However, while Kinect had come to be considered as ungainly over the years, the same on the iPhone X has been reduced to just a small strip along the top that performs the tasks of face scanning before logging in an user.

As such, it will be interesting to see in what other areas Microsoft plans to apply its Kinect technologies or how it plans to build on it further.