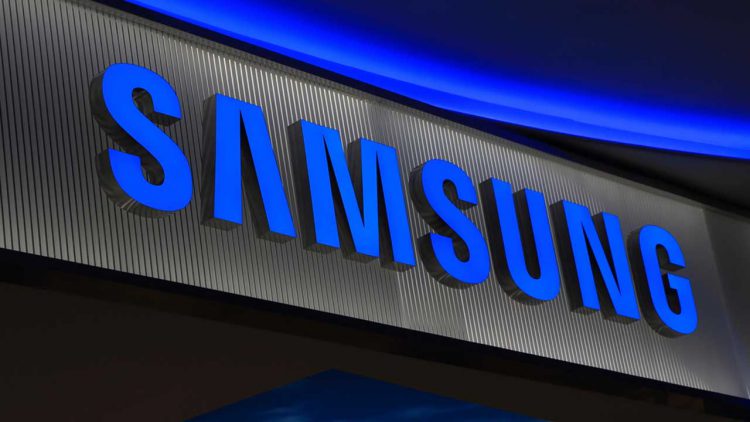 The Samsung vs. Apple ad war is back again with the iPhone X this time to serve as the main target instead of the iPhone 8 and 8 Plus. That again is least surprising considering that the iPhone X happens to be the biggest offering from Apple and one that likely will form the future iPhone line-up. The iPhone 8 could well be the last of the conventionally designed iPhone we will ever have.

Meanwhile, the iPhone X features Samsung has trained its guns on in its latest ad assault also happens to be the most iconic features of the anniversary iPhone version. That refers to Face ID that is housed in a notch accommodated at the top. The Samsung ad, however, has no mention for Face ID but finds fault with the way it is housed in the notch above.

As such, the Samsung Note 8 ad is shown depicting men standing in a queue for the iPhone X sporting a unique top-notch haircut. That does make it look hilarious, it must be said. In any case, this also isn’t the first time Samsung has found a reason to mock at those who stand in long queues outside Apple stores to procure iPhone or iPad devices.

The latest commercial also marks the continuation of a long line of such ads with each one mocking a particular aspect of the iPhone. Size used to be the favorite aspect that Samsung would often use to mock iPhone; that since Apple kept persisting with a rather puny 4-inch screen on the iPhone 5S even though the corresponding Android flagships of the time had long migrated to 5-inch or greater displays. That was until the iPhone 6 and 6 Plus was launched in 2014 and which happens to be the first phablet Apple had ever launched.

Among the other features that Samsung had earlier used to highlight the relative superiority of its Galaxy line of devices include storage (or the lack of it), water proofing, wireless charging, and such. In fact, the iPhone X happens to be the first from Apple to support wireless charging, something that has long been available on even mid-range Android flagships. OLED panels happen to be another feature that is fairly regular on rivals but has been included in the iPhone X for the first time.

Apple though is yet to respond to the latest ads from Samsung. The company is also least likely to be perturbed by such ads given that Apple does not rush to the market to launch any feature before its competitors. Rather, it is keen to launch a feature only when it is matured and fool-proof enough.