Bitcoin no longer a valid currency for any transaction on Steam 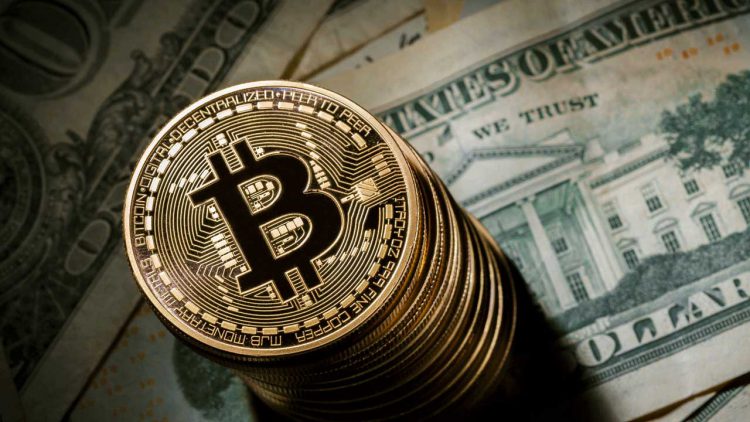 Valve announced that it has stopped accepting Bitcoin as a valid currency for any transactions on the Steam store. The reason being offered is the volatility and fees associated with bitcoins, both of which has made the cryptocurrency untenable for use over a longer stretch of time.

Elaborating on its point, Valve said the fees had now reached almost $20 per transaction, a manifold jump over about $0.20 that the cryptocurrency charged when Steam had first validated the use of the currency.

Apart from the fees, the volatility associated with the bitcoins too has acted against it in its going out of favor with Valve. As the firm elaborated, the cryptocurrency used to be valued at $450 per coin last April when Steam had first started using them. However, the cryptocurrency has since reached a peak of $12,000.

In fact, so volatile bitcoins have proved to be off late that its value could end up showing marked changes even during the time a transaction is initiated and is eventually completed. This again required being compensated by either demanding additional pay from the customer or paying more to them to close a deal.

Valve though is claiming their move to suspend all Bitcoin-based payment to be a temporary measure, one that will be in force till there aren’t any favorable changes associated with the digital currency. The company also reserved the option to re-initiate payment using Bitcoins at a later date.

Also, the lack of stability with Bitcoin isn’t anything new though what has made Valve opting for the extreme step is the sort of extreme volatility the currency acquired off late, say within the last few months. It was valued at $10,000 towards end-November though its value depreciated by nearly 20 percent soon after that. However, within just about a week, it began to be traded at a high $13,000.

Valve meanwhile is being bombarded with request to switch over to other forms of cryptocurrencies such as Ethereum or Bitcoin Cash. They are based on more advanced technologies and are considered to be a safer and a more stable alternative to Bitcoin. Valve though has stated they are sticking to their decision of shunning not only Bitcoin but all forms of cryptocurrencies.