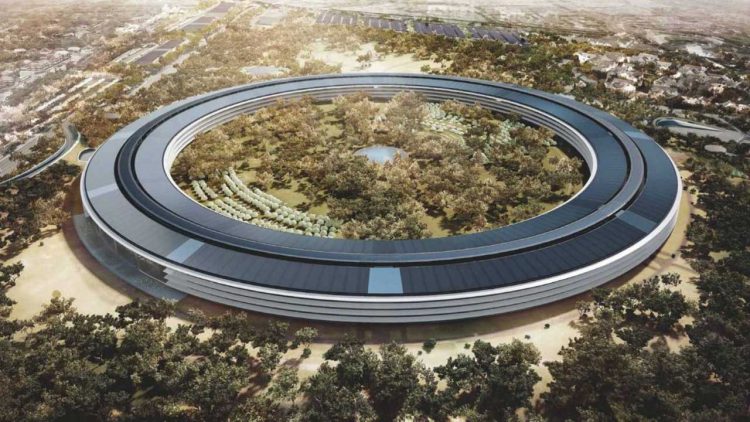 Apple’s fleet of test cars engaged in its ambitious autonomous car program now stands at 27, a sharp increase over the just three cars the company had earmarked for the project in April last.

All of the cars happen to be Lexus RX450h SUV models that have been retrofitted with sensors and other gadgets to allow them to drive on their own. The California Department of Motor Vehicles had started the process of registering the new vehicles from July 2017.

The iPhone maker has also been extremely secretive about its autonomous car program though there seems a change in its stance already. Chief executive Tim Cook had first acknowledged the existence of a dedicated team working on autonomous car tech in June last year. However, that was not before what was then referred to as Project Titan had undergone a drastic change in its scope.

So while the project earlier envisages the development of an entirely new autonomous car, it has since been downsized to developing only the autonomous driving technology that would enable a car to drive on its own. Though not acknowledged by Apple but it seems Apple would look to license its technology to existing car manufacturers to adopt the Apple tech on their cars.

Unfortunately, there is almost nothing that we know of Apple’s efforts in this space though the addition of more cars could be a sign to them according to the program higher priority. Again there is little else Apple could do considering that its competitors already have a significant edge on this.

Google already has a fleet of 600 autonomous cars plying around in Phoenix. The Google division engaged in developing autonomous car tech has however been restructured into a new company named Waymo.

Meanwhile, Uber too has made rapid progress in the field of AV tech and has also deployed a few such vehicles for testing. Its CEO, Dara Khosrowshahi has already proclaimed they will have full-fledged self-driving taxis ready for commercial usage within the next 18 months itself.

Also, independent car makers such as Volvo, Range Rover, General Motors, Nissan, to name a few have already been evincing a strong interest in self-driving technology and are in various stages of development in the field.

Under the circumstances, it would be interesting to see how Apple wishes to see itself in the segment in the coming future.