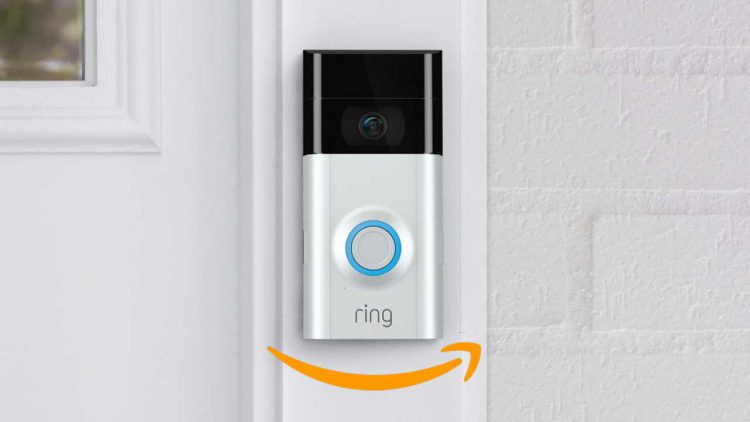 Amazon has gone on to buy Ring, makers of smart home security solutions in a deal that is estimated to be worth more than $1 billion. The buyout is also perfectly in tune with Amazon’s new found love for providing smart security gadgets for domestic usage.

Ring is already known for its security cameras, video-enabled connected doorbells, and floodlights. The entire grid of connected security apparatus is designed to keep the owner alerted of any suspicious activity around their premises while the video footage of the people can be shared to a smartphone or the cloud.

All of that is clearly of interest to Amazon that has also been evincing a keen interest in IoT devices, smart connected homes as well as connected home security apparatus. In fact, the retail giant already has the Amazon Key program that enables its Prime members the option to have their packages delivered right into their homes even if they aren’t physically present to receive the packages themselves.

The Key program is backed up by an Amazon connected Cloud Cam that monitors the delivery guy while inside the home to prevent incidents of theft or other untoward incidents. Of course, Amazon’s latest acquisition should further enable it to fool proof it’s Key based delivery process though that’s unlikely to be the only way Amazon will be utilizing the Ring portfolio of products.

Also, while details of the acquisition are being kept under wraps, what is amply evident is that Ring will continue to flourish independently, as it is the norm within Amazon. However, Ring’s products will no doubt be closely integrated with Amazon’s existing products and services.

Though unrelated but companies like Twitch and Audible that were acquired by Amazon do maintain an independent presence. However, just as both have firmly been integrated within the Amazon fold, Ring too should soon be seen communicating with Amazon’s existing product range such as the Echo speakers or other security gadgets like smart sensors and cams.

Incidentally, this happens to be the second smart security-related acquisition Amazon made in recent times. It has just been last December that it had acquired Blink, a company that specializes in the development of connected doorbells.