Google to ban all bitcoin or cryptocurrency ads from June 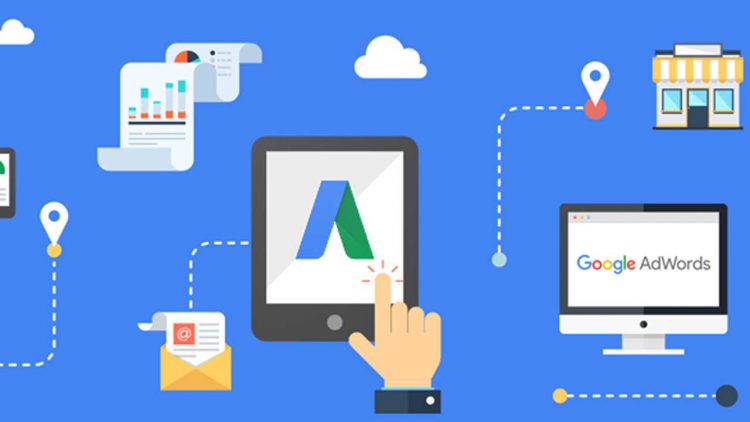 Google has said it will be banning all bitcoin or other such digital currency ads on its site. This is in accordance with a new ads policy the company has formulated and will take effect starting June.

The move also reflects a change in stance at Google to dissuade people from posting ads about risky financial ventures. This will hold for not only the companies behind digital currencies but also its affiliates as well.

Among the changes that would be perceptible right away is that a search for the term ‘Bitcoin’ won’t serve any ad where users can actually buy or sell the cryptocurrency. Those apart, any independent digital currency ads too will cease on existing on any of Google sites.

Google has stated this isn’t anything special but forms part of a routine exercise it embarks on every year to weed out fraudulent ads, malware, scams and such. The Mountain View company also stated in a blog post they removed 3.2 billion ads in 2017 alone, which should be a measure of how serious the company is with regards to promoting only safe and secure services and products on its sites.

Elaborating further, Google said they have also removed 320,000 publishers from its ad network for failing to comply with its ad guidelines. That is not all as 700,000 mobile apps along with around 90,000 sites too have been blacklisted as well. In fact, Google’s campaign against scammers and fraudsters runs deep as it has also been consistently targeting scams that disguise as news headlines but eventually aim to sell something.

Worth mentioning, Facebook too had banned all bitcoin and related ads on its platform in January itself. However, the advertisers managed to flout the rules using ingenious means. Those include replacing the ‘o’ in bitcoin with a zero, with the result being that cryptocurrency ads continued to be seen on Facebook.

Google has however assured they would be taking into account such tactics, with enough safeguards likely included in its ads policy to prevent such workarounds.

Fitbit Versa is a fitness tracker and smartwatch at just $200