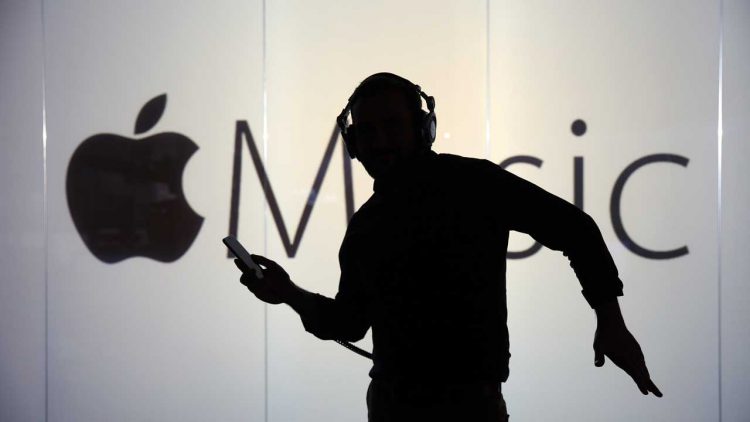 Apple has hired a BBC veteran Ryan Newman to further enhance the prospects of its streaming music segment. Specifically, it is the hip-hop genre that Ryan would be focusing on more, which kind of makes sense considering that Ryan has been serving as the Editor of Radio 1Xtra which too deals with grime and hip-hop numbers.

What makes Ryan special is that he has been especially instrumental in lending character to the 1Xtra radio station given his extensive experience in the field. The timing of the hire is also significant considering that interest in the hip-hop genre of music is also at its highest in recent times.

However, it’s not known exactly what role Ryan will be playing at Apple Music. That said, Ryan enjoys extensive connections throughout the grime and hip-hop world, which experts feel should help Apple’s streaming service to benefit from immensely.

Interestingly, BBC has proved to be a happy hunting ground for music streaming companies to ensure they maintain the edge at a time when competition among companies is at its highest. For instance, Austin Daboh who took on the role of Spotify’s senior editor for programming in the UK also hailed from BBC’s 1Xtra. Besides that, the Cupertino giant had also hired Zane Lowe from BBC’s Radio 1 in the past. Zane had served as a leading DJ at Beats1.

Apple along with everyone else like Spotify, Google and so on all offer largely similar musical experience at the same rate. That makes it really challenging to offer something different that appeals to the user’s senses.

Apple iOS 12: Everything you need to know from WWDC18

Apple is hoping its newest hire, Ryan will let it stand away from the crowd and have something unique to offer to its subscribers. However, we got to wait to see of what sort that is going to be.

Microsoft confirms building a streaming game service for any device