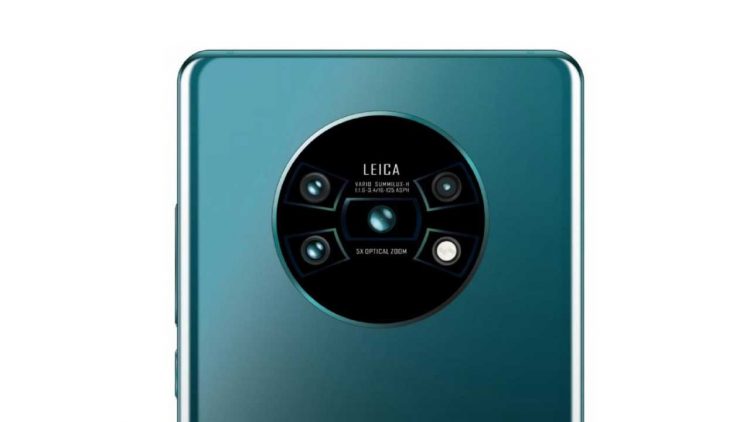 Huawei has confirmed its newest flagship offering, the Mate 3 will indeed be arriving on the 19th of Sept. 2019 as was originally planned. Google had earlier stated the Mate 30 won’t have access to the full Android version, which led many to speculate if Huawei instructions stick to its launch plans for the Mate 30.

With the Chinese firm having confirmed they are pressing ahead with the launch plans; the focus has now shifted as to how the phone would manage sans the Android OS. Huawei had earlier announced their Harmony OS is ready for deployment on phones and other compatible devices though it would be highly interesting to see if the Mate 30 series would be making history as the first phone to arrive with the new OS.

It has also been quite some time that we have had a phone sporting anything but the Android OS. The last time that happened was perhaps a couple of handsets sporting the Firefox OS while Samsung too had often and on experimented with its Tizen OS. Unfortunately, none has excelled in the face of competition from Android.

Huawei meanwhile has warned countries skeptical of allowing it for setting up 5G networks will be doing more harm to themselves than anything else. The Chinese company further explained not installing 5G networks will expose the countries to serious security risks, more so in an environment where AI-based services and features are gaining increased acceptance across the world.

However, AI technology would serve a serious blow in the event of unavailability of information, which again would need a robust and extremely fast network to function. This, in turn, could expose such systems to be vulnerable to hostile AI technology and hence the risk factor even more. Another area where Huawei claims to have an unassailable lead over others in the field is the amount of expertise, they have already acquired with the even more futuristic 6G networks.

As such, keeping Huawei out of the loop will not only make the companies to be deprived of 5G networks, they also stand to lose the edge they might have with the 6G network technology as well.

Samsung to introduce A90 5G mid-range phone, Galaxy Fold back in the fray