Today, statistics show that the gambling industry in the US is worth over $240 Billion. This figure undoubtedly shows how big the US gambling industry has become so far. Most of this money comes from major places like Las Vegas, New Jersey, Nevada, etc.

While a larger part of the land-based casino revenues come from regions like Las Vegas, New Jersey is the biggest online casino state in the US. With that in mind, it is clear that NJ online casinos account for the larger percentage of the online gambling revenue. While you may fancy all the huge numbers by research bodies, it took so long for the gambling industry to get this far.

Though a popular gambling destination, few people know the history of gambling in the US. Thus, this article will show you all you need to know about the US gambling history and the future of the industry in the country.

US Gambling History And Expansion

Though unknown to many, gambling history in the US dates as far back as the 17th century, during the British Colonial era in America. Different regions had different views of gambling, so while the practice was heavy in some regions of America, it was less in some areas. However, there was no standing law against the act; thus, gambling was free for whoever wanted to indulge in it. 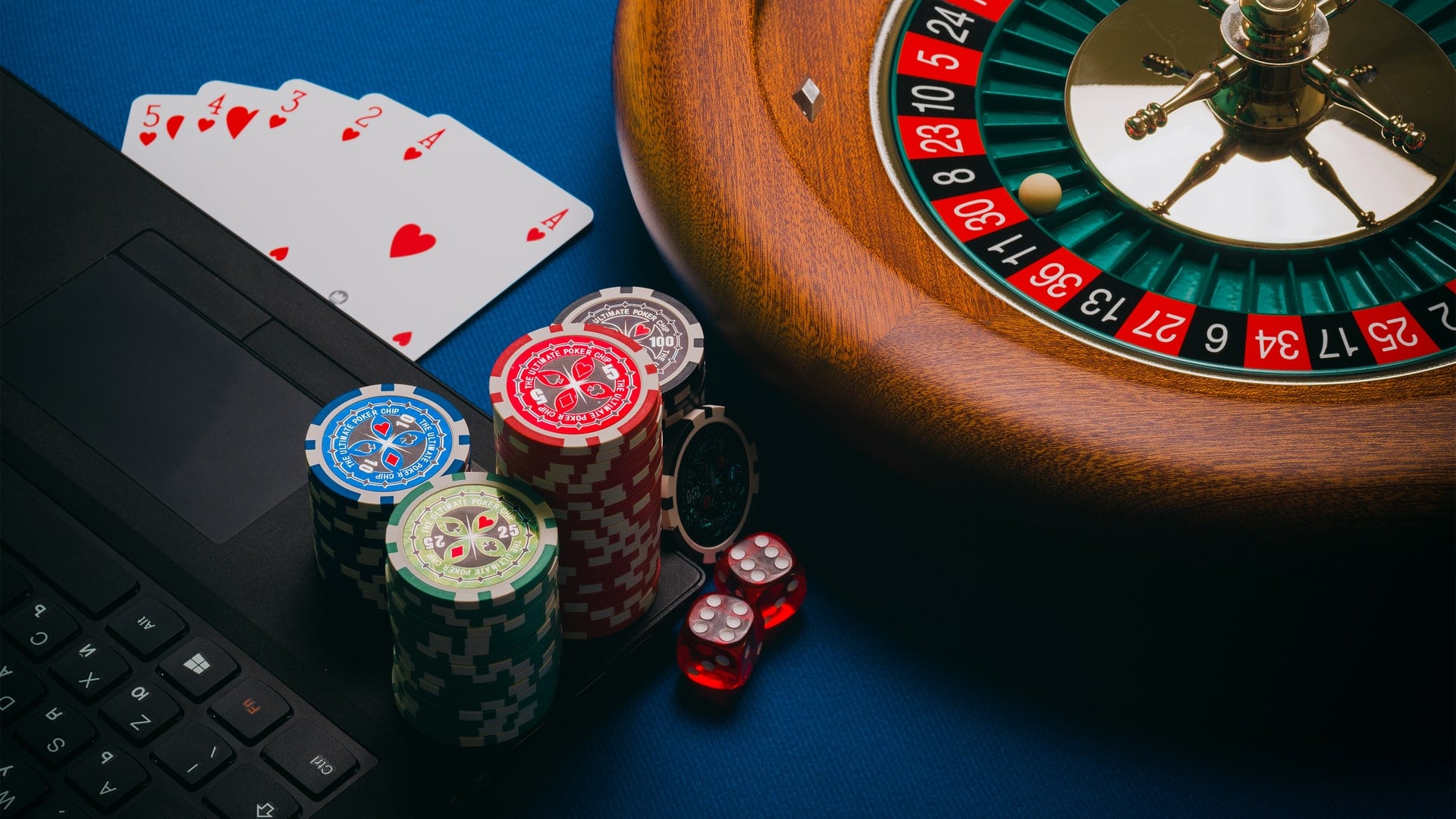 During this era, lotteries were more popular, so it was the major gambling method available and also a method of improving the overall infrastructure of America.

However, the British Colonies placed restrictions on lotteries in America, causing some controversies and tensions assisting the American Revolution.

After the American Revolution in the 1770s, gambling practices continued to flourish until the mid-1800s, when some movements arose against gambling, resulting in some complications regarding its legality in America.

A few years in, the anti-gambling movement in the US was already solid and notable. Thus, gambling became an underground practice in most regions of the US, as there were more laws against it.

In the history of gambling in US territories and other nearby regions, there was no official ban. However, the controversies led to several speculations over the years. Thus, gambling wasn’t an open practice in most regions.

History Of Gambling Legality In The US

In some cases, states like New Hampshire announced revenues from gambling and then dedicated it to a particular course, either in the health, education, or the infrastructural sector. Following the success of this policy, more states adopted the system of authorized gambling to generate revenue for the government.

PASPA Gambling Act of 1992: US History of Gambling

Often shortened as PASPA, the Professional and Amateur Sports Protection Act published in 1992 outlawed sports betting in the US.

Sports gambling in US history was already illegal at the time, but in May 2018, the US Supreme Court declared this act unconstitutional. Fast-forward to today, Louisiana and Nevada are the only regions that permit all-around casino gambling throughout the history of legalized gambling in the US, both at the state and local government levels. Some other regions followed suit. Some of them are:

Online Casinos: History Of Casino Gambling In The US

Unlike in the old era, there are now several online casinos where players can bet from the comfort of their homes. Back in the 17th-20th century, there were many controversies about gambling in the US. As a result, one could hardly understand the real gambling regulations in America. However, as time passed, more innovations and regulatory laws came up, leading to the more stabilized gambling system we have today.

So far, one sector of gambling that has experienced tremendous growth is the online casino industry.  Following the advent of enabling technologies, the first game software named Microgaming came into existence in the US in 1994. However, it took up to two years before Microgaming went live on the Intercasino webpage.

These new online developments foresaw the industry’s success, and casino sites already had revenue of up to $1 billion as of 1997. Less than a decade after this newfound success, there was a major ban on the online gambling sector by the US.

Following the UIGEA Act of 2006, many US casino sites closed in 2006. Whereas some other sites just placed the United States in their list of restricted regions.

Though this act condemned making direct deposits and withdrawals from online casinos, there was still no law against online gambling in the country. Thus, most people viewed this law as a method of frustrating online gamblers, as many companies and software providers placed the US on the list of restricted areas.

Despite the saga, some sites still managed to run in the United States, but most received major bans in 2011.

Through the years to date, different technologies have kept emerging. Thus, there are several modern ways US players can fund and withdraw from their casino accounts without breaking the UIGEA Act’s rule.

Selecting A Casino In The United States

Following all the history of gambling in America, you can confirm that there is so much to consider while gambling there. With that in mind, you should consider certain factors before choosing to bet with any casino site as a US player.

Before creating an account with any online casino, here are a few things to consider.

The US is the last place you’d want to fall into the wrong casino. Before using any casino site, it is best to check and confirm the licensing and see if the license permits US players to participate in gambling practices.

There are a few complications regarding casino payments in the United States. Thus, you must ensure your preferred payment option is available in a casino before opting in. It is also advisable to go for casinos that accept Cryptocurrency, as it offers quick transaction processing and security for your funds.

Of course, this list would be incomplete without talking about customer support. Whenever we mention an online casino, customer service is one thing that comes to mind. Typically, every casino should have an active customer team in charge of queries. However, the reverse is the case, as only a few casinos have active teams, so you should always confirm.

The history of gambling blogs portray online are just a little chunk of the story. Moreover, it is almost impossible to obtain all details about gambling in America.

Without any doubt, controversial is an understatement for the gambling history in US territories. However, the United States is still one of the best gambling regions worldwide. As of today, there are over 18 states permitted to run commercial casinos in the country, as well as a host of licensed online casinos.

Though there are still some restrictions, there is always a new move by the government to improve the gambling sector and utilize the revenue in taxes.