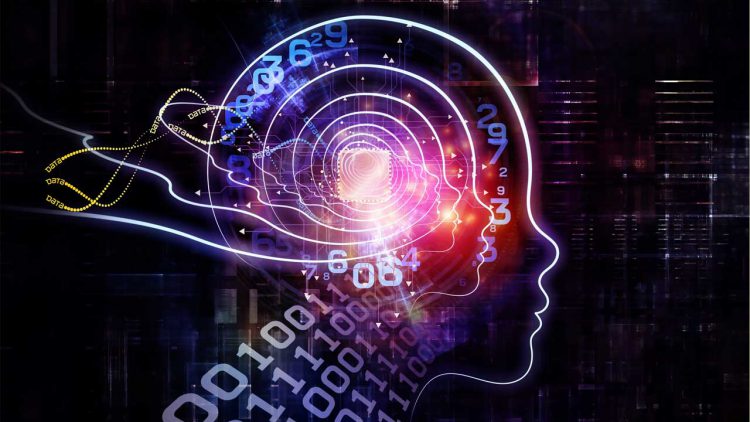 The total that he has invested through grant money to this point is $7 million, and while that might not seem like a lot, it has already been awarded to 37 different research facilities and groups executing research to determine the safety of artificial intelligence. The major thing to keep in mind with this research is that the mindset of Musk, and others who share his opinion isn’t what you would find in a science fiction movie.

Rather, the concerns are more technical in nature. Forget about giant robots coming to life, and taking out humanity. According to Musk, this is a matter of protecting humanity from computers who are too powerful, and begin making decisions themselves, which are geared toward self-preservation, rather than human preservation. It’s an interesting debate, and an interesting conversation, which some would argue is just as terrifying of a prospect, as robotic aliens coming to life to destroy mankind.

However, the threats Musk is referring to are threats along the lines of impact on power grids, water systems, energy, and much more. Essentially, this is to say that the threat it could pose to humanity would be an extreme version of feeling “inconvenienced” by computers. This obviously would be significant since convenience is bundled with computer systems, but this also isn’t to say that it couldn’t ever happen – even where we currently stand. To some degree, all errors or mistakes that happen are linked to computers and the varying computer systems at play in our world. His fears then are not as much of a stretch of the imagination, as one might expect hearing this debate out of context.

One group, which is executing research on how to manage issues that might arise pointed out that their research is about people having the ability to, “manage the liability for the harms they might cause to individuals and property.” Some of the more advanced research is looking at methods for working technical knowhow into the system so that the computer can essentially rationalize like a human. While that seems like it would come along with its own set of problems, it’s the point now that this is the direction and type of research that is taking place.