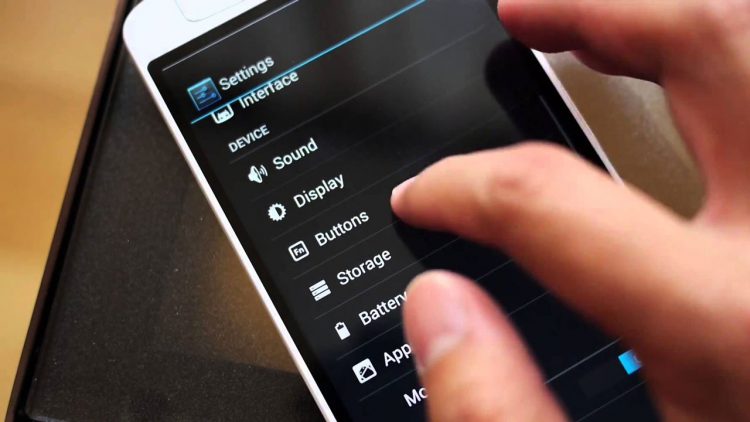 Samsung and Oppo will be under intense legal scrutiny, as the Shanghai Consumer Rights Protection said that it’ll be taking action against the two over their practice of installing bloatware or pre-installed apps on their smartphones. According to a report by Shanghai Daily, in a study of 20 smartphones, it was found that several phones come with pre-installed apps, many of which cannot be removed. In addition, they also claimed that some handsets ‘stole’ cellular data.

The commission is now seeking a ruling from the court, which would require smartphone manufacturers to make it clear in the future as to what apps can and cannot be removed, give customers instructions on how to get rid of unwanted software, along with giving customers more transparency about storage once these apps are installed.

“The litigation is our latest attempt to safeguard consumers’ rights after other methods failed,” said Tao Ailian, Secretary-General of the Commission.

The report further said that Samsung and Oppo have only two weeks to present their defense, after which the court is likely to announce trial dates.

Smartphones these days are come pre-loaded with some many apps that it can get rather annoying for customers. Moreover, some of these apps cannot be uninstalled, and their constantly demand updates that eventually rob users of that precious inbuilt storage. In any case, if a trial happens, it’ll be wake up call for other manufacturer’s out there as well who try to push their own apps for monetary gains.

“We hope it will force other companies in the sector to end the unreasonable, but common, practice of pre-installing apps without telling consumers. This is something that is very much necessary for the healthy development of the whole industry,” added Tao.

Mark Zuckerberg and Facebook want to enter your mind

500,000 French riders of UberPOP in jeopardy due to the service’s legality